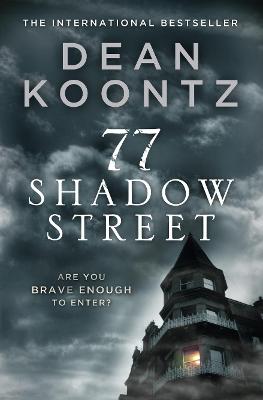 Heart-stopping thriller from the master of suspense. Bad things are starting to happen at the Pendleton, an eerie building with a tragic past.

The Pendleton stands on the summit of Shadow Hill, a palace built in the late 19th century as a tycoon's dream home. But its grandeur has been scarred by episodes of madness, suicide and mass murder. Since being converted into luxury apartments in the 70s, however, the Pendleton has been at peace. For its fortunate residents - among them ex-marine Bailey Hawk, songwriter Twyla Trahern and her young son Winny - the Pendleton is a sanctuary, its dark past all but forgotten.

But now inexplicable shadows caper across walls, security cameras relay impossible images, phantom voices mutter in strange tongues, not-quite-human figures lurk in the basement, elevators plunge into unknown depths. It seems that whatever drove past occupants to their unspeakable fates is at work again.

As nightmare visions become real, a group of extraordinary individuals hold the key to humanity's destiny. Welcome to 77 Shadow Street. 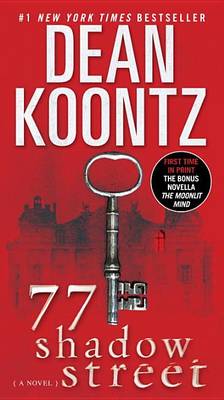 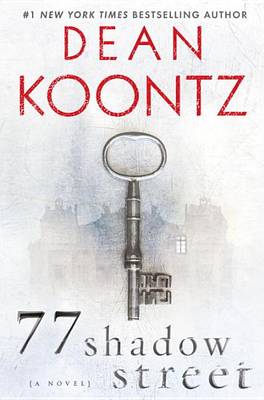 » Have you read this book? We'd like to know what you think about it - write a review about 77 Shadow Street book by Dean Koontz and you'll earn 50c in Boomerang Bucks loyalty dollars (you must be a Boomerang Books Account Holder - it's free to sign up and there are great benefits!)

Dean Koontz is an international household name whose hugely entertaining stories have been bestsellers in many countries, selling seventeen million copies each year. Born and raised in Pennsylvania, he lives with his wife Gerda, and their dog Anna, in southern California.

A Preview for this title is currently not available.
More Books By Dean Koontz
View All