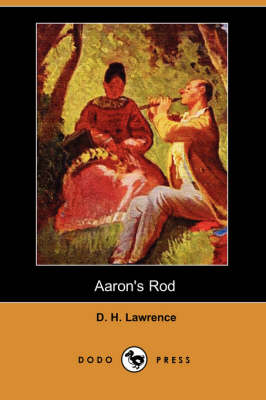 Aaron's Rod is a novel by D. H. Lawrence, started in 1917 and published in 1922. The protagonist of this picaresque novel, Aaron Sissons, is a union official in the coalmines of the English Midlands, trapped in a stale marriage. David Herbert Richards Lawrence (1885-1930) was a very important and controversial English writer of the 20th century, whose prolific and diverse output included novels, short stories, poems, plays, essays, travel books, paintings, translations, literary criticism and personal letters. His collected works represent an extended reflection upon the dehumanizing effects of modernity and industrialisation. In them, Lawrence confronts issues relating to emotional health and vitality, spontaneity, sexuality, and instinctive behaviour. Lawrence's unsettling opinions earned him many enemies and he endured hardships, official persecution, censorship and misrepresentation of his creative work throughout the second half of his life, much of which he spent in a voluntary exile he called his "savage pilgrimage." He is now generally valued as a visionary thinker and a significant representative of modernism in English literature. 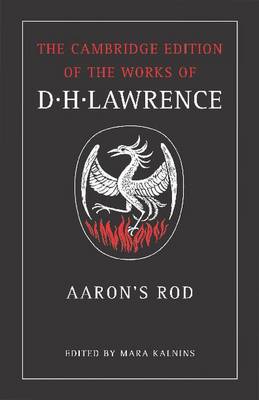 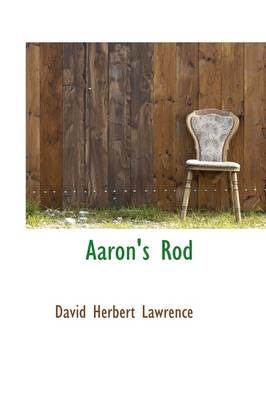 » Have you read this book? We'd like to know what you think about it - write a review about Aaron's Rod book by D H Lawrence and you'll earn 50c in Boomerang Bucks loyalty dollars (you must be a Boomerang Books Account Holder - it's free to sign up and there are great benefits!)