In Ada Lovelace Cracks the Code, Ada uses her incredible imagination to dream up technology that could have jump-started the digital age nearly two hundred years ago. In fact, she writes what will become the world's first programming language.
As a child, Ada is curious about everything. She is obsessed with machines and creatures that fly, even going so far as to write her own book about them called "Flyology." Along with her cat, Mistress Puff, Ada gets into all sorts of trouble. According to her mother, Ada is a bit too wild and her imagination could benefit from some discipline, so she puts Ada into a rigorous syllabus of mathematics, languages, and geography.
When Ada comes out in London's high society, she is invited to the most popular soiree in town, hosted by the renowned inventor Charles Babbage. It is there that she encounters a mysterious machine which unlocks a future full of possibilities. But she can't escape marriage forever, and soon finds herself a wife with three children. She aches to study math again, to stand on the same ground as the eccentric inventor she met so many years ago. She hires tutors to teach her absolutely everything about math and numbers, before joining Babbage in his mechanical world.
This is the story of a pioneer in the computer sciences, which is now a multibillion-dollar industry, but it's also proof that women have the intellectual capacity to make invaluable contributions to the Science Technology Engineering & Math world.
Also included is further information on Ada's legacy today and activities based on simple coding and mathematical concepts.

» Have you read this book? We'd like to know what you think about it - write a review about Ada Lovelace Cracks the Code book by Rebel Girls and you'll earn 50c in Boomerang Bucks loyalty dollars (you must be a Boomerang Books Account Holder - it's free to sign up and there are great benefits!) 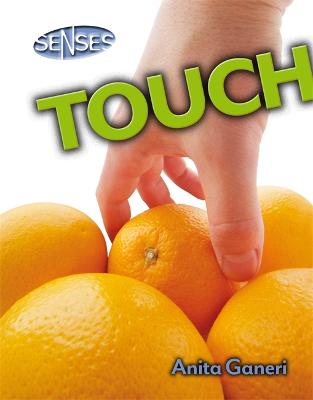 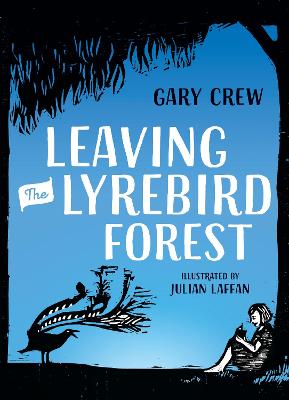 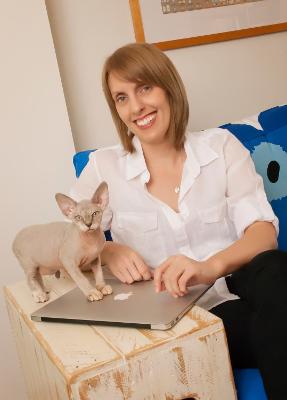 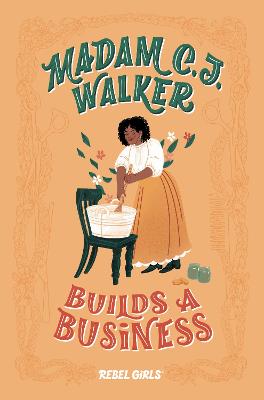 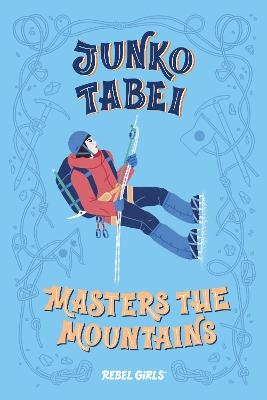 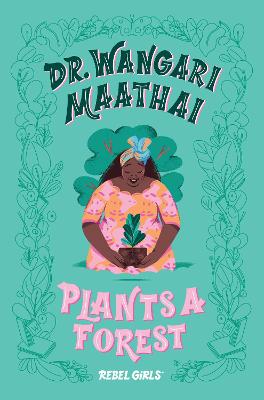