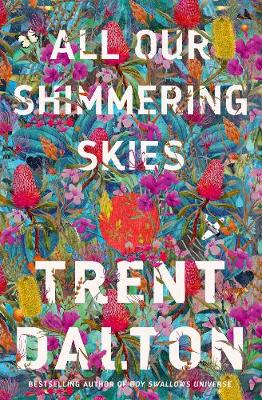 All Our Shimmering Skies

Description - All Our Shimmering Skies by Trent Dalton

'A glinting, big-hearted miracle of a book' Richard Glover

Darwin, 1942, and as Japanese bombs rain down, motherless Molly Hook, the gravedigger's daughter, is looking to the skies and running for her life. Inside a duffel bag she carries a stone heart, alongside a map to lead her to Longcoat Bob, the deep-country sorcerer who she believes put a curse on her family. By her side are the most unlikely travelling companions: Greta, a razor-tongued actress, and Yukio, a fallen Japanese fighter pilot. The treasure lies before them, but close behind them trails the dark. And above them, always, are the shimmering skies.

A story about gifts that fall from the sky, curses we dig from the earth and the secrets we bury inside ourselves, All Our Shimmering Skies is an odyssey of true love and grave danger, of darkness and light, of bones and blue skies. It is a love letter to Australia and an ode to the art of looking up - a buoyant, beautiful and magical novel, abrim with warmth, wit and wonder.

'As Australian as outback red dirt and as universal as the sky young Molly Hook's journey takes place beneath, All Our Shimmering Skies is an open-hearted wonder, by turns heartbreaking and full of hope, no less than an instant classic' Venero Armanno

'Australia has a new literary hero. Molly Hook - part Cordelia, part Jo March, part Pippi Longstocking - pulls us into a story and a landscape that is mythic, beguiling and almost hallucinatory in its beauty. And instantly recognisable as our own' Kristina Olsson

'This is storytelling at its absolute purest, a truly courageous expression of longing, hope and love ... against unimaginable odds' Asher Keddie

'All Our Shimmering Skies is the follow-up to Boy Swallows Universe we could have never imagined, but the one Dalton was destined to gift us. It's a story of heroes and villains, foxes and water buffalo, fighter planes and birds of prey, real magic and real love, epitaphs and aphorisms, lost treasure and lost life. It's a love letter to the nation. It's your favourite childhood adventure story dictated by Emily Dickinson, Walt Whitman and William Shakespeare, with a score by Franz Liszt. It's dead serious. It's completely ridiculous. It's all of these things and more' Booktopia

Other Editions - All Our Shimmering Skies by Trent Dalton Book Reviews - All Our Shimmering Skies by Trent Dalton

» Have you read this book? We'd like to know what you think about it - write a review about All Our Shimmering Skies book by Trent Dalton and you'll earn 50c in Boomerang Bucks loyalty dollars (you must be a Boomerang Books Account Holder - it's free to sign up and there are great benefits!) 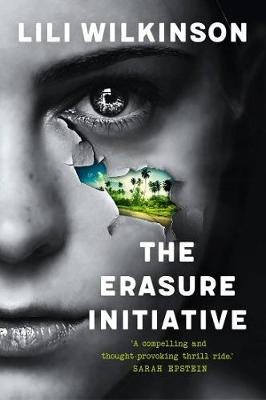 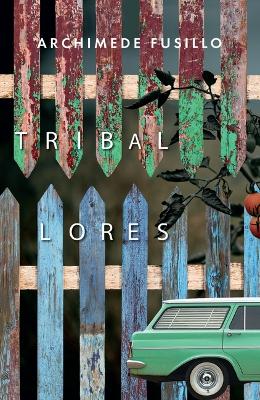 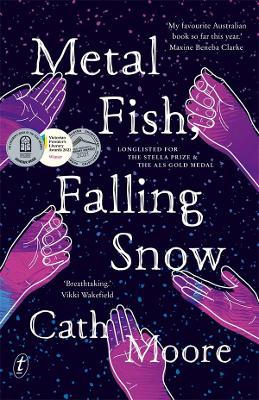 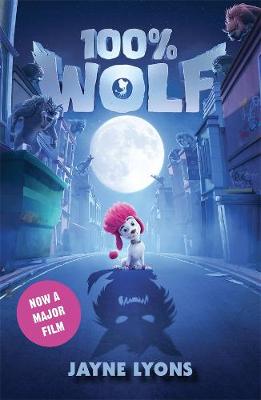 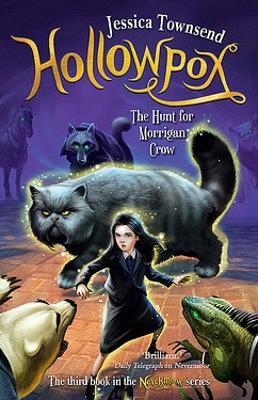 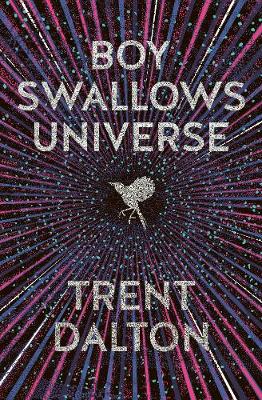 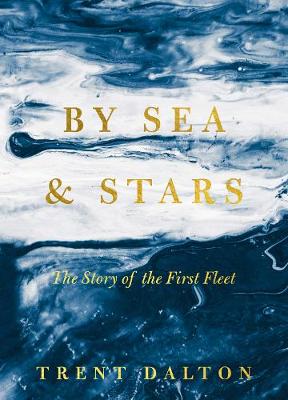