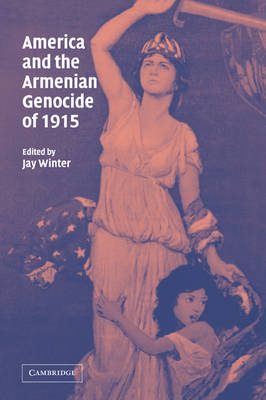 America and the Armenian Genocide of 1915

Description - America and the Armenian Genocide of 1915 by Jay Winter

Before Rwanda and Bosnia, and before the Holocaust, the first genocide of the twentieth century happened in Turkish Armenia in 1915, when approximately one million people were killed. This volume is an account of the American response to this atrocity. The first part sets up the framework for understanding the genocide: Sir Martin Gilbert, Vahakn Dadrian and Jay Winter provide an analytical setting for nine scholarly essays examining how Americans learned of this catastrophe and how they tried to help its victims. Knowledge and compassion, though, were not enough to stop the killings. A terrible precedent was born in 1915, one which has come to haunt the United States and other Western countries throughout the twentieth century and beyond. To read the essays in this volume is chastening: the dilemmas Americans faced when confronting evil on an unprecedented scale are not very different from the dilemmas we face today. 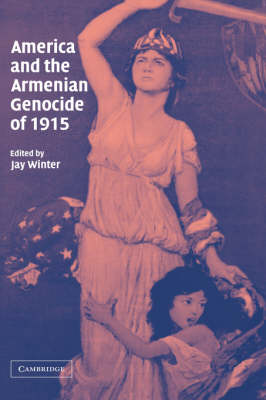 » Have you read this book? We'd like to know what you think about it - write a review about America and the Armenian Genocide of 1915 book by Jay Winter and you'll earn 50c in Boomerang Bucks loyalty dollars (you must be a Boomerang Books Account Holder - it's free to sign up and there are great benefits!)

Jay Winter is Professor of History at Yale University, a former Fellow of Pembroke College, Cambridge, and the author of many books on the First World War.