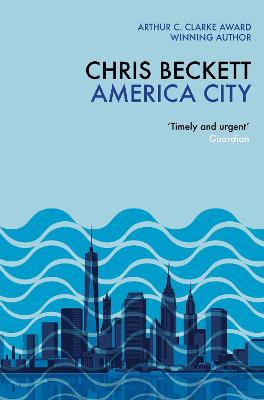 From the award-winning, bestselling sci-fi author of the Eden Trilogy Main

America, one century on: a warmer climate is causing vast movements of people. Droughts, floods and hurricanes force entire populations to abandon their homes. Tensions are mounting between north and south, and some northern states are threatening to close their borders against homeless fellow-Americans from the south.

Against this backdrop, an ambitious young British-born publicist, Holly Peacock, meets a new client, the charismatic Senator Slaymaker, a politician whose sole mission is to keep America together, reconfiguring the entire country in order to meet the challenge of the new climate realities as a single, united nation. When he runs for President, Holly becomes his right hand woman, doing battle on the whisperstream, where stories are everything and truth counts for little.

But can they bring America together - or have they set the country on a new, but equally devastating, path? 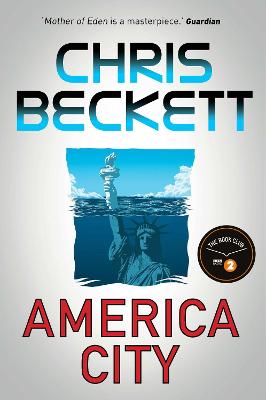 » Have you read this book? We'd like to know what you think about it - write a review about America City book by Chris Beckett and you'll earn 50c in Boomerang Bucks loyalty dollars (you must be a Boomerang Books Account Holder - it's free to sign up and there are great benefits!)

Chris Beckett is a former university lecturer and social worker living in Cambridge. He is the winner of the Edge Hill Short Fiction Award, 2009, for The Turing Test, the prestigious Arthur C. Clarke Award, 2013, for Dark Eden and was shortlisted for the British Science Fiction Association Novel of the Year Award for Mother of Eden in 2015 and for Daughter of Eden in 2016. 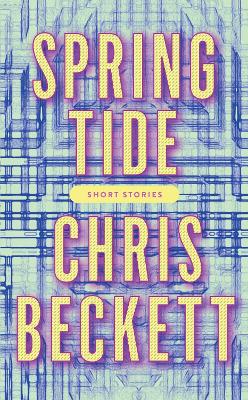 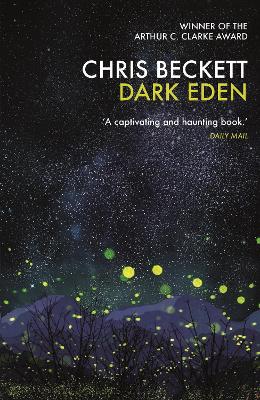