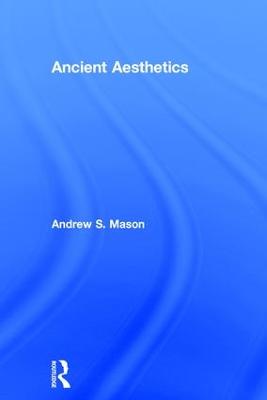 Ancient thought, particularly that of Plato and Aristotle, has played an important role in the development of the field of aesthetics, and the ideas of ancient thinkers are still influential and controversial today. Ancient Aesthetics introduces and discusses the central contributions of key ancient philosophers to this field, carefully considering their theories regarding the arts, especially poetry, but also music and visual art, as well as the theory of beauty more generally.

With a focus on Plato and Aristotle, the philosophers who have given us their thought about the arts at the greatest length, this volume also discusses Hellenistic aesthetics and Plotinus' theory of beauty, which was to prove very influential in later thought. Ancient Aesthetics is a valuable contribution to its field, and will be of interest to students of philosophy and classics. 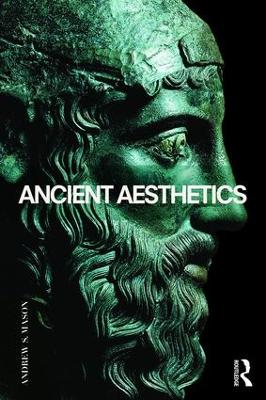 » Have you read this book? We'd like to know what you think about it - write a review about Ancient Aesthetics book by Andrew Mason and you'll earn 50c in Boomerang Bucks loyalty dollars (you must be a Boomerang Books Account Holder - it's free to sign up and there are great benefits!)

Andrew S. Mason is a Teaching Fellow in Philosophy at the University of Edinburgh.