A not-quite epic science fiction adventure about a down-on-his luck galactic pilot caught in a cross-galaxy struggle for survival! Space travel just isn't what it used to be. With the invention of Quantum Teleportation, space heroes aren't needed anymore. When one particularly unlucky ex-adventurer masquerades as famous pilot and hate figure Jacques McKeown, he's sucked into an ever-deepening corporate and political intrigue. Between space pirates, adorable deadly creatures, and a missing fortune in royalties, saving the universe was never this difficult!

From the creator of Mogworld and Jam!

» Have you read this book? We'd like to know what you think about it - write a review about Angel Catbird Volume 2 book by Margaret Atwood and you'll earn 50c in Boomerang Bucks loyalty dollars (you must be a Boomerang Books Account Holder - it's free to sign up and there are great benefits!)

Benjamin Richard "Yahtzee" Croshaw is a British-Australian comedic writer, video game journalist, author, and video game developer. He is best known for his acerbic video game review series, Zero Punctuation, for The Escapist. Before this, Croshaw gained attention in the Adventure Game Studio community for his video games. Croshaw also writes a weekly supplementary column for The Escapist, Extra Punctuation, as well as the video series Judging by the Cover. Croshaw has published two novels through Dark Horse Comics. The first was Mogworld, published in August 2010.The second, Jam, was released 2012 in October. A third is forthcoming. He also co-hosts a weekly podcast/Let's Play hybrid series named Let's Drown Out along with co-host Gabriel Morton.

A Preview for this title is currently not available.
More Books By Margaret Atwood
View All 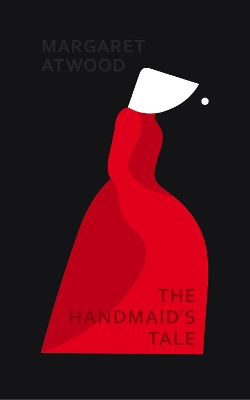 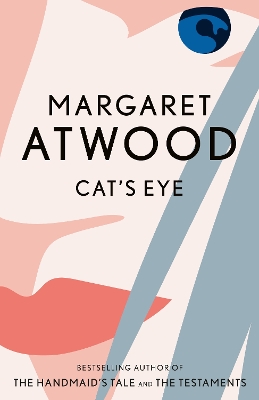 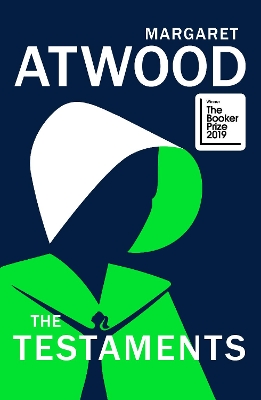 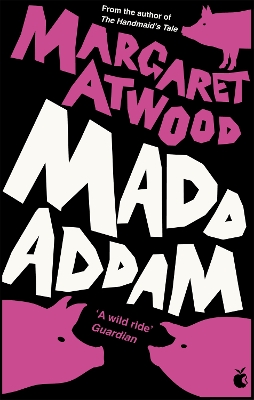