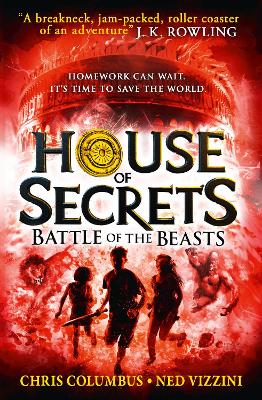 Battle of the Beasts

Description - Battle of the Beasts by Chris Columbus

Book two in the bestselling HOUSE OF SECRETS series. Get ready for another action-packed adventure!

Just when the Walker kids thought they were safe, the Wind Witch blasts Kristoff House into a crazy world of battles, beasts and cyborgs. From the searing heat and clashing swords of the Colosseum, to the snow-capped Tibetan mountains and some seriously freaky monks - the stakes have never been higher!

Can the Walkers save the world? Again? Brendan, Cordelia and Nell better be prepared to fight for their lives...

The second book in the major new House of Secrets series. IT'S GOING TO BE EPIC!

Other Editions - Battle of the Beasts by Chris Columbus 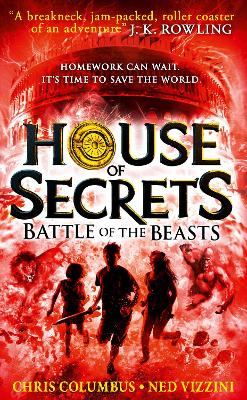 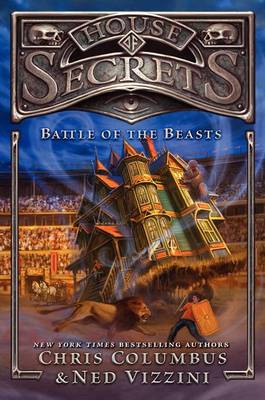 Book Reviews - Battle of the Beasts by Chris Columbus

» Have you read this book? We'd like to know what you think about it - write a review about Battle of the Beasts book by Chris Columbus and you'll earn 50c in Boomerang Bucks loyalty dollars (you must be a Boomerang Books Account Holder - it's free to sign up and there are great benefits!)