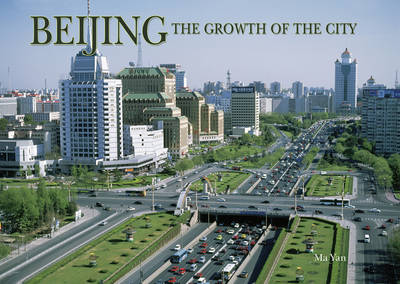 Growth of the City

The "Growth of the City" series looks at the history of important world cities, charting their growth and changing fortunes from earliest times through to today. Using contemporary maps, paintings, etchings, woodcuts, and photographs, the series provides a visual appreciation of each city's growth. It also looks at the difficulties so many cities find in the way of prosperity - most often external forces in the form of military invasion or bombardment, but also the devastating natural killers: fire, flood, plague, or earthquake. Capital of China since the third Ming Emperor Yongle moved there from Nanjing in 1403, Beijing was probably the largest city in the world from 1425 to 1650. During this period the fabulous Forbidden City was constructed: it would remain the Chinese imperial palace and the ceremonial and political center of Chinese government for five centuries, until the collapse of the Qing dynasty in 1912 brought an end to over 2,000 years of imperial ruleover China.

» Have you read this book? We'd like to know what you think about it - write a review about Beijing book by Ma Yan and you'll earn 50c in Boomerang Bucks loyalty dollars (you must be a Boomerang Books Account Holder - it's free to sign up and there are great benefits!)

Ma Yan grew up in Beijing, studied in England for her Masters degree in Publishing, and has recently moved to NewYork. She grew up in Beijing and watched how the minorities, the Hans, the locals and the emigrants joined hands to develop the capital of China. She and her family take a special interest in Beijing's local history--the art and culture, the old dynasties and the current changes around the city. 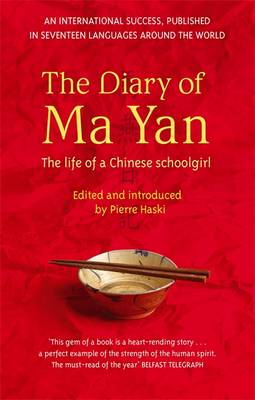 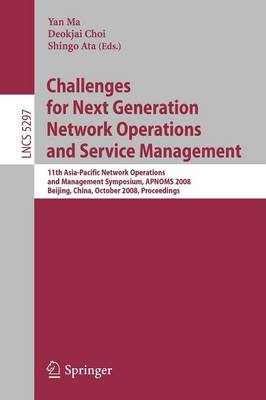 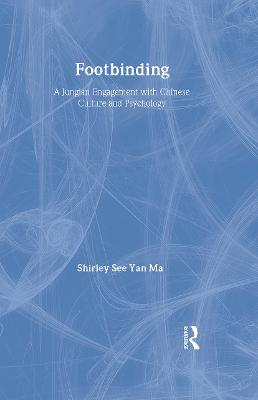