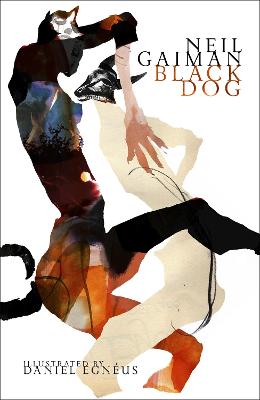 This AMERICAN GODS world novella will thrill GAME OF THRONES devotees and Terry Pratchett fans alike. Baldur 'Shadow' Moon is on his way back to America, but in this story he's only made it as far as the Peak District in Derbyshire, England. Here he becomes involved with a strange, small-town couple - and the spectral legend of a black dog that causes death.

» Have you read this book? We'd like to know what you think about it - write a review about Black Dog book by Neil Gaiman and you'll earn 50c in Boomerang Bucks loyalty dollars (you must be a Boomerang Books Account Holder - it's free to sign up and there are great benefits!)