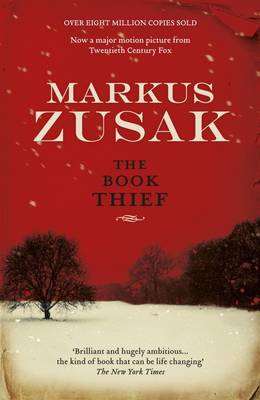 The extraordinary international bestseller from the author of new novel Bridge of Clay.

"Brilliant and hugely ambitious ... the kind of book that can be life changing" The New York Times

It is 1939. Nazi Germany. The country is holding its breath.

Death has never been busier, and will become busier still.

By her brother's graveside, Liesel's life is changed when she picks up a single object, partially hidden in the snow. It is The Gravedigger's Handbook, left there by accident, and it is her first act of book thievery.

So begins a love affair with books and words, as Liesel, with the help of her accordion-playing foster father, learns to read. Soon she is stealing books from Nazi book-burnings, the mayor's wife's library, wherever there are books to be found. But these are dangerous times. When Liesel's foster family hides a Jewish fist-fighter in their basement, Liesel's world is both opened up, and closed down.

The Book Thief is a story about the power of words to make worlds. In superbly crafted writing that burns with intensity, award-winning author Markus Zusak has given us one of the most enduring stories of our time.

ACCLAIM FOR THE BOOK THIEF

"The Book Thief deserves a place on the same shelf with The Diary of a Young Girl by Anne Frank and Elie Wiesel's Night. It seems poised to become a classic." USA Today

"...a beautifully balanced piece of storytelling...Unsettling, thought-provoking, life affirming, triumphant and tragic, this is a novel of breathtaking scope, masterfully told. It is an important piece of work, but also a wonderful page-turner." The Guardian

"A moving work which will make many eyes brim." Independent on Sunday

AWARDS FOR THE BOOK THIEF

Other Editions - The Book Thief by Markus Zusak 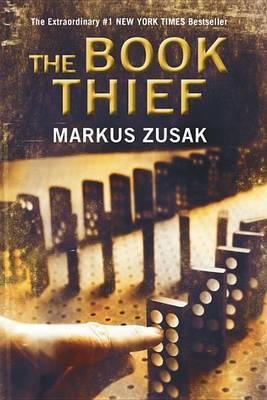 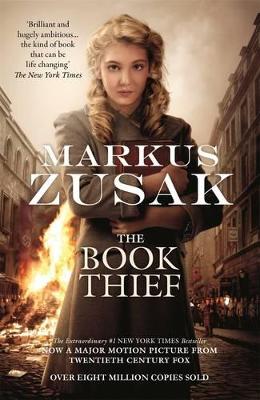 » Have you read this book? We'd like to know what you think about it - write a review about Book Thief book by Markus Zusak and you'll earn 50c in Boomerang Bucks loyalty dollars (you must be a Boomerang Books Account Holder - it's free to sign up and there are great benefits!)

Markus Zusak was born in 1975 and is the author of five books, including I am the Messenger and the international bestseller, The Book Thief, which is translated into more than forty languages. He lives in Sydney with his wife and two children.