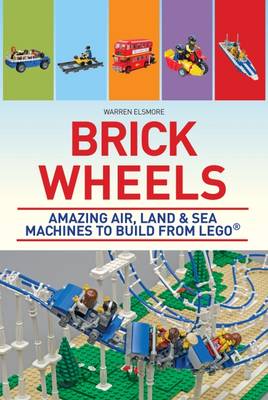 Brick Wheels is an incredible representation of manmade transport over the centuries. The book looks at some of the most fundamental developments in the world of transportation in chronological order, including the most iconic and memorable inventions from around the globe-inventions that have shaped the course of travel, making it the integral part of our lives it is today.

From the Wright Brothers' plane to Concorde, from the Penny Farthing to 21st-Century road bikes, the projects inspire and inform readers of all ages with trivia about transportation innovation. Thanks to its versatility and adaptability, LEGO lends itself to vehicles of all kinds. Brick Wheels selects 40 from around the globe to model in LEGO bricks and there are instructions for the smaller models so that you can replicate these in your own home.

Whether you are a fan of LEGO, interested in the world of transport, or just fascinated by the use of LEGO as a modeling medium, this book will take you on a fascinating journey through history and around the globe. 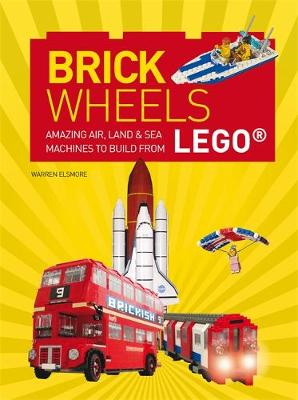 » Have you read this book? We'd like to know what you think about it - write a review about Brick Wheels book by Warren Elsmore and you'll earn 50c in Boomerang Bucks loyalty dollars (you must be a Boomerang Books Account Holder - it's free to sign up and there are great benefits!)

Warren Elsmore is an adult fan of LEGO ('AFOL') based in Edinburgh, UK. He's been in love with the plastic brick since the age of four and is now heavily involved in the LEGO fan community as well as working with a number of commercial companies to realise their dreams in plastic. Since rediscovering his love of LEGO at the age of 24, Warren has never looked back. Warren is best known for his model of St. Pancras station in London. A 150 000-brick, 4 metre long bohemoth, this model has been written about in numerous news articles and was the subject of a BBC feature article, alongside Warren's 6 metre long model of the Forth Bridge. Warren also organises 'AFOLCON' and The LEGO Show - a dedicated LEGO fan convention, followed by the largest public LEGO event in the UK, which attracts many thousands of fans. Warren is the author of Brick City, Brick Wonders and Brick Flicks.

A Preview for this title is currently not available.
More Books By Warren Elsmore
View All 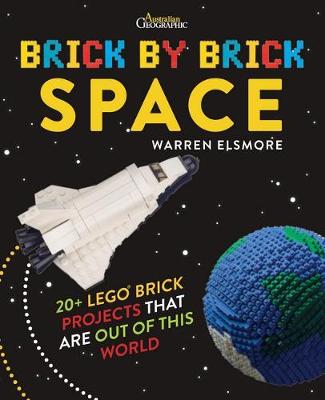 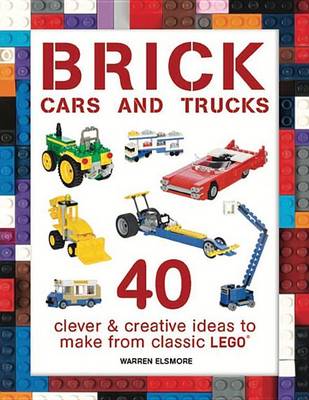 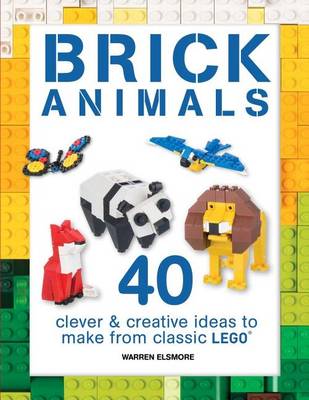