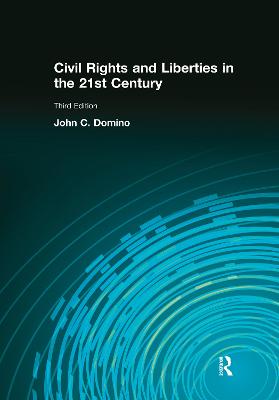 This up-to-date analysis of the Supreme Court's landmark rulings on civil rights and liberties is a discussion of the facts, legal issues, and constitutional questions surrounding those rulings. Domino's text serves as either a core text in courses on civil liberties and civil rights, or as a supplementary text in courses on constitutional law and the judiciary. The book is written in the belief that the key to understanding constitutional law is not having the right answers but asking the right questions. It encourages students to be critical thinkers and provides a historical context so students can better understand competing social, legal, and political interests affecting the Supreme Court's decisions today. The text also includes numerous short excerpts from some of the more influential, eloquent, and controversial Supreme Court opinions to illustrate the handiwork of the powerful legal minds who have helped to shape our society. It reminds us that "the Court" is not an abstract legal mechanism, but rather a group of human beings with divergent opinions. 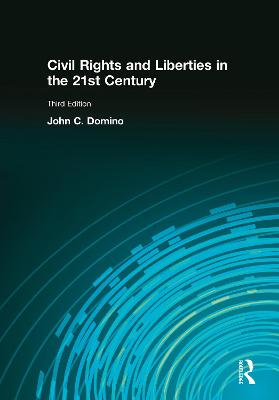 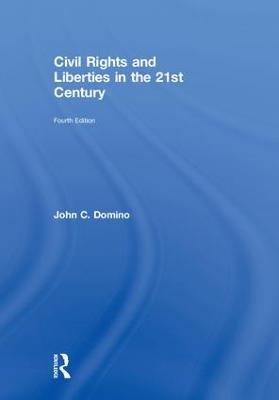 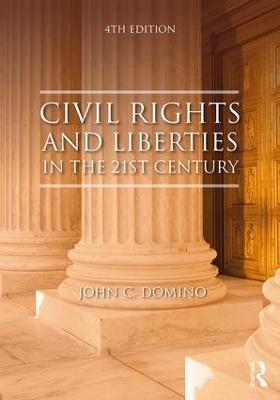 » Have you read this book? We'd like to know what you think about it - write a review about Civil Rights & Liberties in the 21st Century book by John C Domino and you'll earn 50c in Boomerang Bucks loyalty dollars (you must be a Boomerang Books Account Holder - it's free to sign up and there are great benefits!)


A Preview for this title is currently not available.
More Books By John C Domino
View All