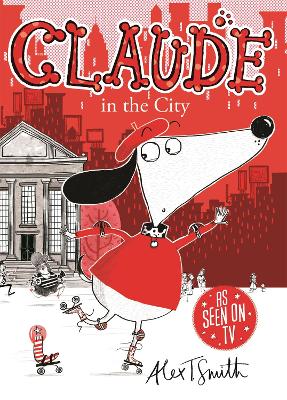 Claude in the City

Description - Claude in the City by Alex T. Smith

Claude is no ordinary dog - he leads an extraordinary life!When Mr and Mrs Shinyshoes set off for work, Claude decides what adventure he wants to have that day.Today he and Sir Bobblysock go to the city for the very first time. The have tea in a cafe, go shopping and visit a museum. It is all very normal until... Claude accidentally foils a robbery and becomes the local hero!Claude in the City has also been selected for the Richard and Judy Children's Book Club 2011.

Other Editions - Claude in the City by Alex T. Smith 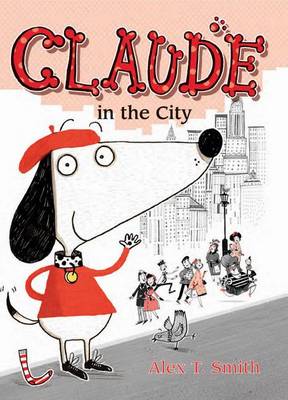 Book Reviews - Claude in the City by Alex T. Smith

» Have you read this book? We'd like to know what you think about it - write a review about Claude in the City book by Alex T. Smith and you'll earn 50c in Boomerang Bucks loyalty dollars (you must be a Boomerang Books Account Holder - it's free to sign up and there are great benefits!)

How Winston Delivered Christmas: A Christmas Story in Twenty-Four-and-a-Half Chapters
$26.99 $29.99