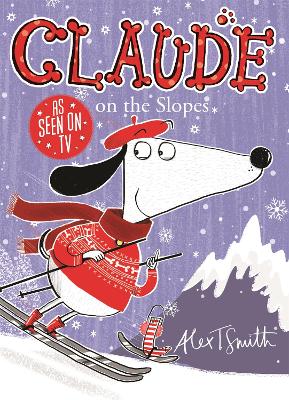 Claude on the Slopes

Description - Claude on the Slopes by Alex T. Smith

In this latest adventure, on a winter's day, Claude goes from throwing snowballs and making snowmen to causing an all-out avalanche!Claude was selected for the Waterstone's Children's Book Prize and the Richard and Judy Book Club. Praise for Claude: '...illustrated with humour and elegance...' The Times

Other Editions - Claude on the Slopes by Alex T. Smith 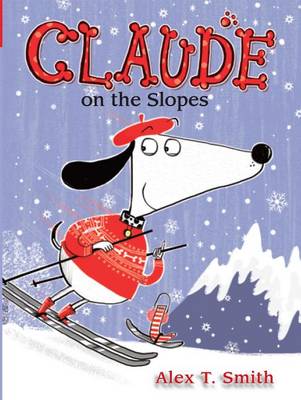 Book Reviews - Claude on the Slopes by Alex T. Smith

» Have you read this book? We'd like to know what you think about it - write a review about Claude on the Slopes book by Alex T. Smith and you'll earn 50c in Boomerang Bucks loyalty dollars (you must be a Boomerang Books Account Holder - it's free to sign up and there are great benefits!)