In 1953, Gary Snyder returned to the Bay Area and, at age 23, enrolled in graduate school at the University of California, Berkeley, to study Asian languages and culture. He intensified his study of Chinese and Japanese, and taking up the challenge of one of his professors, Chen Shih-hsiang, he began to work on translating a largely unknown poet by 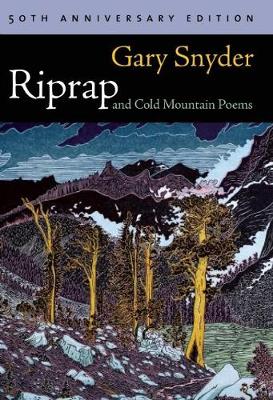 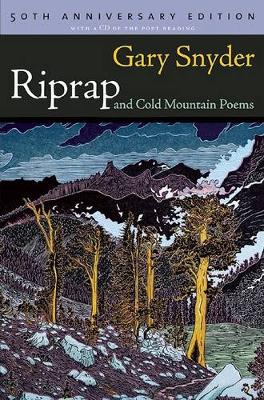 » Have you read this book? We'd like to know what you think about it - write a review about Cold Mountain Poems book by Gary Snyder and you'll earn 50c in Boomerang Bucks loyalty dollars (you must be a Boomerang Books Account Holder - it's free to sign up and there are great benefits!)

Gary Snyder was born in San Francisco on May 8, 1930. He won the Pulitzer Prize in 1975 and was elected to The American Academy and Institute of Arts and Letters in 1987. In addition to the Bollingen Prize and the Ruth Lily Award, he won The Wallace Stevens Prize from the American Academy of Poetry in 2012. He lives in the foothills of the Sierra on a homestead he established more than 40 years ago.

A Preview for this title is currently not available.
More Books By Gary Snyder
View All