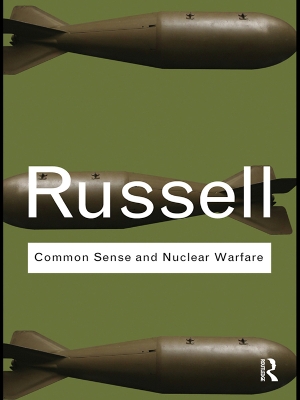 Written at the height of the Cold War in 1959, Common Sense and Nuclear Warfare was published in an effort 'to prevent the catastrophe which would result from a large scale H-bomb war'. Bertrand Russell's staunch anti-war stance is made very clear in this highly controversial text, which outlines his sharp insights into the threat of nuclear conflict and what should be done to avoid it. Russell's argument, that the only way to end the threat of nuclear war is to end war itself, is as relevant today as it was on first publication.

Other Editions - Common Sense and Nuclear Warfare by Bertrand Russell 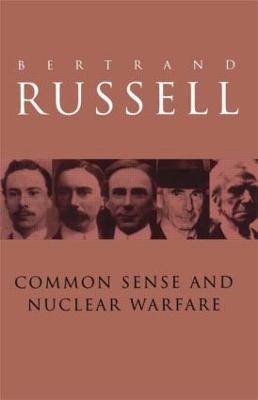 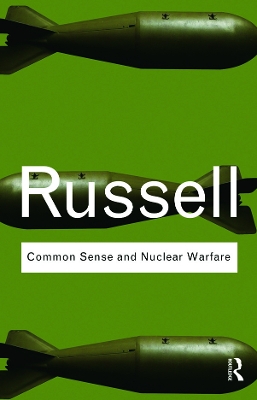 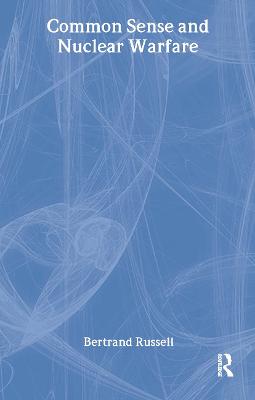 » Have you read this book? We'd like to know what you think about it - write a review about Common Sense and Nuclear Warfare book by Bertrand Russell and you'll earn 50c in Boomerang Bucks loyalty dollars (you must be a Boomerang Books Account Holder - it's free to sign up and there are great benefits!)

Bertrand Russell (1872-1970). A celebrated mathematician and logician, Russell was and remains one of the most genuinely widely read and popular philosophers of modern times.

A Preview for this title is currently not available.
More Books By Bertrand Russell
View All