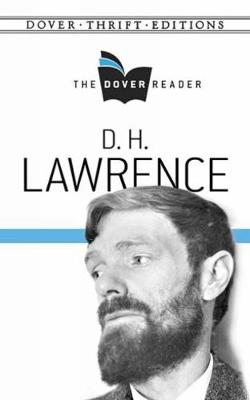 D. H. Lawrence (1885 1930) created controversial works that explore the dehumanizing effects of modern life. But in his lifetime the novelist, poet, playwright, and essayist was regarded as little more than a pornographer. Today Lawrence is praised for his artistic vision as well as his integrity, and his books and other writings rank among the English literary canon. This anthology presents the complete text of Lawrence's masterpiece, Sons and Lovers. Additional features include an essay, "Psychoanalysis and the Unconscious," and the short stories "The Prussian Officer," "Odour of Chrysanthemums," and "England, My England." Additional selections include "Snake" and other poems.

» Have you read this book? We'd like to know what you think about it - write a review about D. H. Lawrence The Dover Reader book by D.H. Lawrence and you'll earn 50c in Boomerang Bucks loyalty dollars (you must be a Boomerang Books Account Holder - it's free to sign up and there are great benefits!)

D. H. Lawrence (1885-1930) was an English novelist, poet, playwright, essayist, literary critic, and painter. His controversial works concern the dehumanization of modernity, and at the time of his death he was regarded as little more than a pornographer. Today Lawrence is praised for both his artistic vision and integrity, and he is considered an integral part of the English literary canon.

A Preview for this title is currently not available.
More Books By D.H. Lawrence
View All 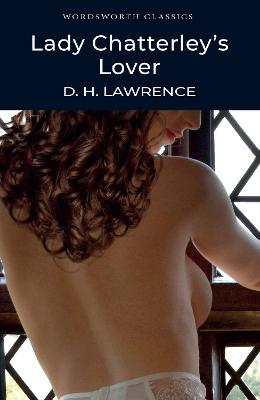 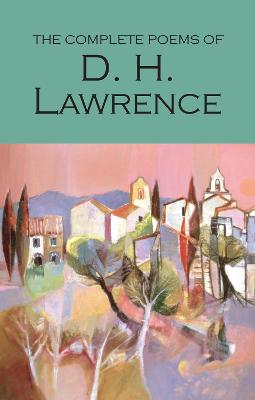 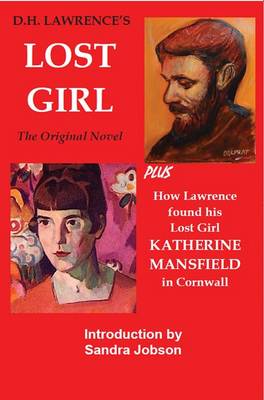 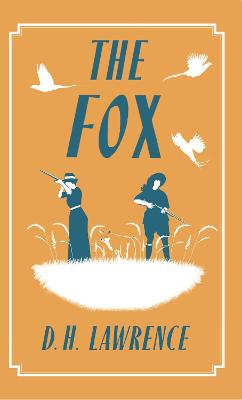