Harvard professor Robert Langdon receives an urgent late-night phone call while on business in Paris: the elderly curator of the Louvre has been brutally murdered inside the museum. Alongside the body, police have found a series of baffling codes.

As Langdon and a gifted French cryptologist, Sophie Neveu, begin to sort through the bizarre riddles, they are stunned to find a trail that leads to the works of Leonardo Da Vinci - and suggests the answer to a mystery that stretches deep into the vault of history.

Unless Langdon and Neveu can decipher the labyrinthine code and quickly assemble the pieces of the puzzle, a stunning historical truth will be lost forever...

Other Editions - The Da Vinci Code by Dan Brown 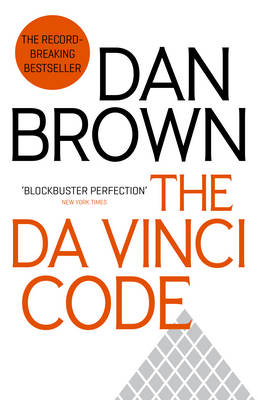 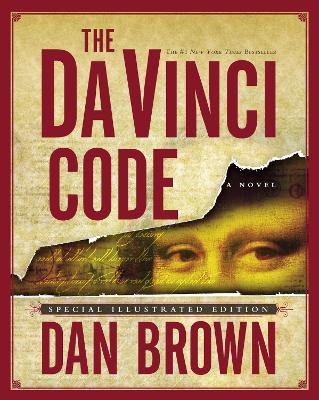 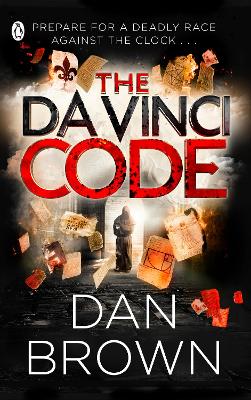 » Have you read this book? We'd like to know what you think about it - write a review about Da Vinci Code book by Dan Brown and you'll earn 50c in Boomerang Bucks loyalty dollars (you must be a Boomerang Books Account Holder - it's free to sign up and there are great benefits!)

Dan Brown is the bestselling author of Digital Fortress, Deception Point, Angels and Demons, The Da Vinci Code, The Lost Symbol and most recently, Inferno. Three of his Robert Langdon novels have been adapted for the screen by Ron Howard, starring Tom Hanks. They have all been international blockbusters. His new Robert Langdon novel, Origin is out now. Dan Brown is a graduate of Amherst College and Phillips Exeter Academy, where he has taught English and Creative Writing. He lives in New England.

A Preview for this title is currently not available.
More Books By Dan Brown
View All