A gentle and deeply moving story of a young girl and her bear, told with great charm by the nation's favourite storyteller, Michael Morpugo. High in the mountains, in a tiny village, an abandoned bear cub is adopted by a lonely orphan child. Soon they are inseparable, beloved by the whole village - safe, until the arrival of a glamorous film crew who need a dancing bear...

Other Editions - The Dancing Bear by Michael Morpurgo 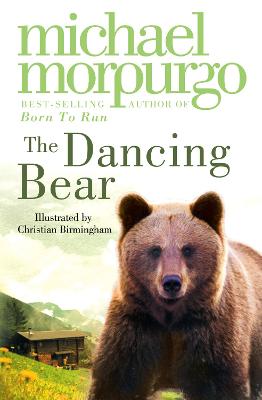 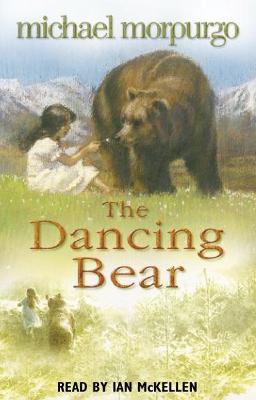 » Have you read this book? We'd like to know what you think about it - write a review about Dancing Bear book by Michael Morpurgo and you'll earn 50c in Boomerang Bucks loyalty dollars (you must be a Boomerang Books Account Holder - it's free to sign up and there are great benefits!)

The Dancing Bear is one very sad and short book by MIchael Morpurgo. The story of a village girl and the bear she brings up, it covers they're life together and is definitly, though it is rather short, one of his most affecting stories.

I remember reading it and feeling as if it was a whilwind; with some books you think back to them and decide to read them again because you don't truly remember the ending, or the middle, but with The Dancing Bear, the story is unforgettable, though none the less a book that deserves to be bought; it is one to make you feel lots of emotions and one to maybe make you cry. It is very very powerful.

Michael divides his time between his writing and running Farms for City Children, a charity which each year takes up to 3,000 children to a working farm for a week. Michael and his wife Clare were awarded MBEs this year for their work with the charity. Before the first farm opened 22 years ago, Morpurgo was a teacher and his knowledge of children's experiences, plus his experience of farms enrich his writing enormously. Michael Morpurgo has won the Whitbread Children's Book Award, and the Smarties Book Prize.