Libby Day was just seven years old when her older brother massacred her family while she hid in a cupboard. Her evidence helped put him away. Ever since then she has been drifting, surviving for over twenty years on the proceeds of the 'Libby Day fund'. But now the money is running out and Libby is desperate. When she is offered $500 to do a guest appearance, she feels she has to accept. But this is no ordinary gathering. The Kill Club is a group of true-crime obsessives who share information on notorious murders and they think her brother Ben is innocent.Ben was a social misfit, ground down by the small-town farming community in which he lived. But he did have a girlfriend - a brooding heavy metal fan called Diondra. Through her, Ben became involved with drugs and the dark arts. When the town suddenly turned against him, his thoughts turned black. But was he capable of murder? Libby must delve into her family's past to uncover the truth. 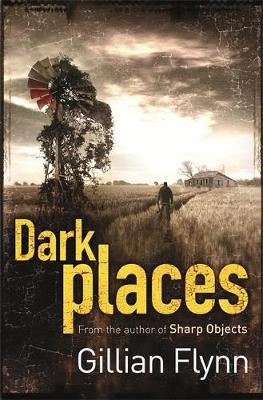 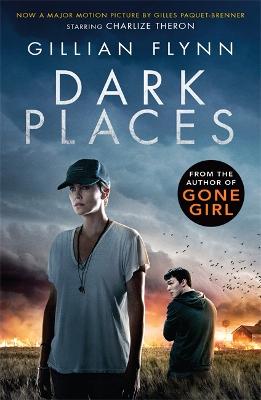 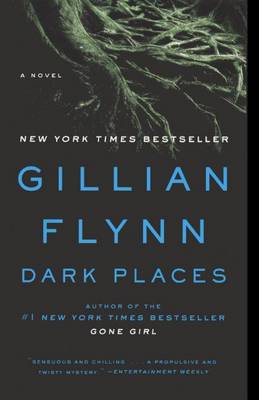 » Have you read this book? We'd like to know what you think about it - write a review about Dark Places book by Gillian Flynn and you'll earn 50c in Boomerang Bucks loyalty dollars (you must be a Boomerang Books Account Holder - it's free to sign up and there are great benefits!)

Gillian Flynn is the bestselling author of three novels, including the international phenomenon Gone Girl. Her first novel, Sharp Objects, was the winner of two CWA Daggers and was shortlisted for the Gold Dagger, and her second, Dark Places, was adapted into a film starring Charlize Theron. Gone Girl was a massive No.1 bestseller, with over 15 million sales worldwideand was made into a critically-acclaimed, smash-hit film by David Fincher, starring Ben Affleck and Rosamund Pike. The screenplay was written by Gillian Flynn and was nominated for a Golden Globe and a Bafta. Her short story, 'The Grownup', won the Edgar Award for Best Short Story in 2015. Gillian also served as writer and executive producer for the television series of Sharp Objects, starring Amy Adams and directed by Jean-Marc Vallee.

The Heart is a Lonely Hunter
Carson McCullers
$15.99 $19.99
More Books By Gillian Flynn
View All