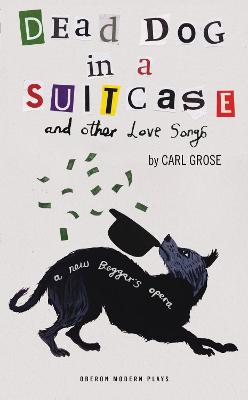 Dead Dog in a Suitcase (and Other Love Songs)

What the HELL is the world coming to? Based on The Beggar's Opera, John Gay's classic musical satire, Dead Dog in a suitcase (and other love songs) is busting with wit, wonder and weirdness. An extraordinary Kneehigh cast of actor-musicians shoot, hoot and shimmy their way through this twisted morality tale of our times...by turns SHOCKING, HILARIOUS, HEARTFELT and ABSURD! Mayor Goodman has been assassinated. Contract killer Macheath has just married Pretty Polly Peachum and they plan to escape to a better world - but they aren't going anywhere. Not if pickled pilchard, hair gel and concrete tycoon Les Peachum and his wife have anything to do with it. See, they aren't happy with their daughter marrying Macheath. Not one bit. Before the day is out Macheath will face the hangman's noose and much more besides. All the while, the dogs are howling, the pier is creaking, the babes are crying, the concrete is cracking and the truth won't stay hidden for much longer - This is now, this is it The world is poor and man's a shit The game is rigged, nothing's truer Death's a joke and life a sewer!

Buy Dead Dog in a Suitcase (and Other Love Songs) by Carl Grose from Australia's Online Independent Bookstore, Boomerang Books.

» Have you read this book? We'd like to know what you think about it - write a review about Dead Dog in a Suitcase (and Other Love Songs) book by Carl Grose and you'll earn 50c in Boomerang Bucks loyalty dollars (you must be a Boomerang Books Account Holder - it's free to sign up and there are great benefits!)

Carl Grose Carl was born in 1975 in Truro, Cornwall. He is also an actor and director, and has worked with Kneehigh Theatre for the past eighteen years. He also co-founded the Cornish theatre and film Production Company, o-region. He is currently under commission to the RSC and Bristol Old Vic. 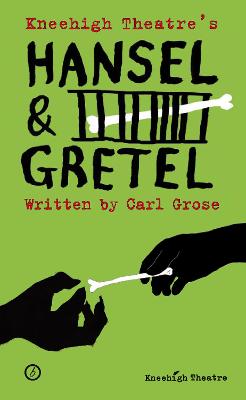 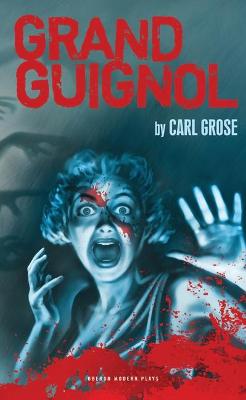