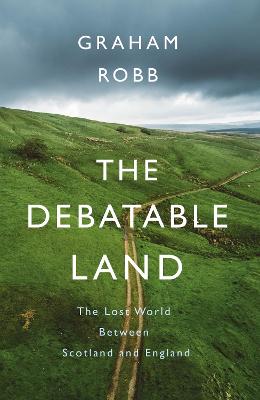 The Lost World Between Scotland and England

The Debatable Land was an independent territory which used to exist between Scotland and England. It is the oldest detectable territorial division in Great Britain. At the height of its notoriety, it was the bloodiest region in the country, and preoccupied the monarchs and parliaments of England, Scotland, and France. After most of its population was slaughtered or deported, it became the last part of Great Britain to be conquered and brought under the control of a state. Today, it has vanished from the map and no one knows exactly where and what it was.

When Graham Robb moved to a lonely house on the very edge of England, he discovered that the river which almost surrounded his new home had once marked the Debatable Land's southern boundary. Under the powerful spell of curiosity, Robb began a journey - on foot, by bicycle and into the past - that would uncover lost towns and roads, shed new light on the Dark Age, reveal the truth about this maligned patch of land, and lead to more than one discovery of major historical significance.

For the first time - and with all of his customary charm, wit and literary grace - Graham Robb, prize-winning author of The Discovery of France, has written about his native country. The Debatable Land is an epic and energetic book that takes us from 2016 back to an age when neither England nor Scotland could be imagined to reveal a crucial, missing piece in the puzzle of British history.

Other Editions - The Debatable Land by Graham Robb 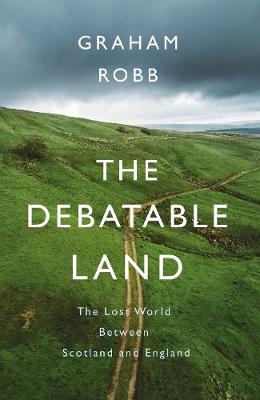 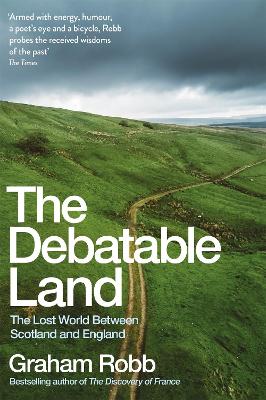 » Have you read this book? We'd like to know what you think about it - write a review about Debatable Land book by Graham Robb and you'll earn 50c in Boomerang Bucks loyalty dollars (you must be a Boomerang Books Account Holder - it's free to sign up and there are great benefits!)

Graham Robb was born in Manchester in 1958 and is a former fellow of Exeter College, Oxford. He has published widely on French literature and history. His 2007 book The Discovery of France won both the Duff Cooper and Royal Society of Literature Ondaatje Prizes. For Parisians (2010) the City of Paris awarded him the Grande Medaille de la Ville de Paris. He lives on the English-Scottish border.