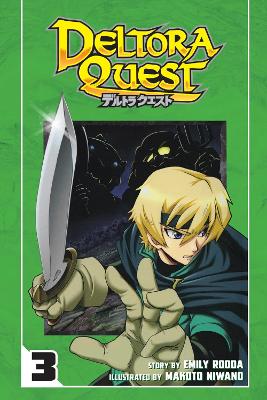 The peaceful Deltora Kingdom is in peril due to the machinations of the Shadow King. Brave adventurers set out on an epic quest to recover 7 lost stones that are critical to saving Deltora from the Shadow King. 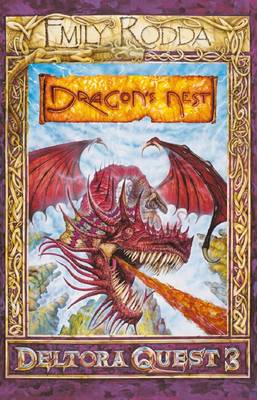 » Have you read this book? We'd like to know what you think about it - write a review about Deltora Quest 3 book by Emily Rodda and you'll earn 50c in Boomerang Bucks loyalty dollars (you must be a Boomerang Books Account Holder - it's free to sign up and there are great benefits!)

Emily Rodda has been writing professionally since 1994. Deltora Quest, which is just one of several YA series she has written, has been released in many languages throughout the world. The author lives in Australia.