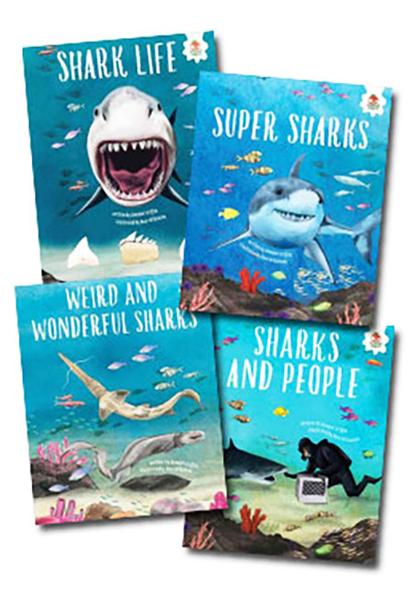 Democracy and the Australian Government - Set of 4

Taking a fresh new approach to the subject of how Australian society is structured and governed this series explains some of the key roles in Australian civic life from that of ordinary citizens to those of Members of Parliament the Prime Minister and Governor-General. The titles explain the rights responsibilities and privileges of individuals in each social position and the relationships that exist between the Prime Minister the Governor-General Members of Parliament and private citizens. An excellent resource for civic studies the series provides a comprehensive introduction to the law-making process and insight into how the government and wider Australian society function.

» Have you read this book? We'd like to know what you think about it - write a review about Democracy and the Australian Government - Set of 4 book by Peter Turner and you'll earn 50c in Boomerang Bucks loyalty dollars (you must be a Boomerang Books Account Holder - it's free to sign up and there are great benefits!) 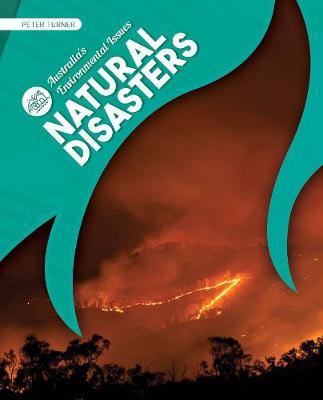 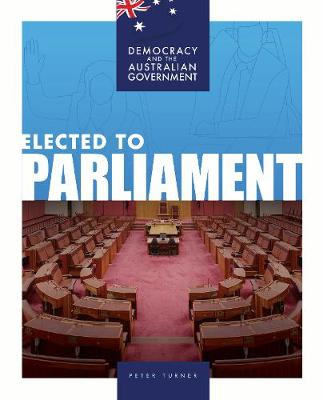 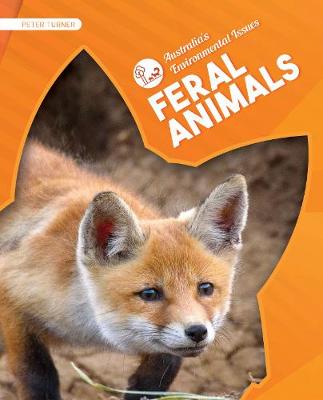 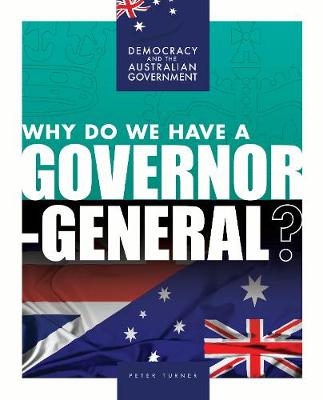