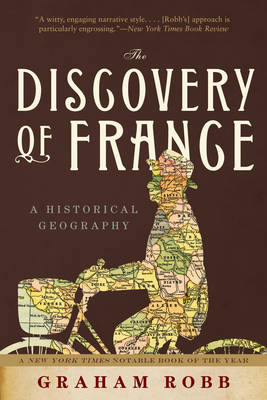 The Discovery of France

Description - The Discovery of France by Graham Robb

A narrative of exploration-full of strange landscapes and even stranger inhabitants-that explains the enduring fascination of France. While Gustave Eiffel was changing the skyline of Paris, large parts of France were still terra incognita. Even in the age of railways and newspapers, France was a land of ancient tribal divisions, prehistoric communication networks, and pre-Christian beliefs. French itself was a minority language.Graham Robb describes that unknown world in arresting narrative detail. He recounts the epic journeys of mapmakers, scientists, soldiers, administrators, and intrepid tourists, of itinerant workers, pilgrims, and herdsmen with their millions of migratory domestic animals. We learn how France was explored, charted, and colonized, and how the imperial influence of Paris was gradually extended throughout a kingdom of isolated towns and villages.The Discovery of France explains how the modern nation came to be and how poorly understood that nation still is today. Above all, it shows how much of France-past and present-remains to be discovered. A New York Times Notable Book, Publishers Weekly Best Book, Slate Best Book, and Booklist Editor's Choice.

Other Editions - The Discovery of France by Graham Robb 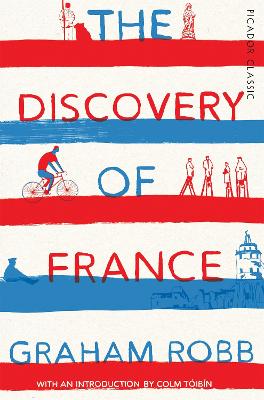 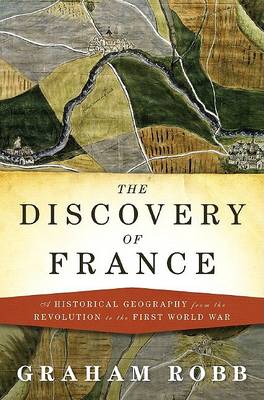 Book Reviews - The Discovery of France by Graham Robb

» Have you read this book? We'd like to know what you think about it - write a review about Discovery of France book by Graham Robb and you'll earn 50c in Boomerang Bucks loyalty dollars (you must be a Boomerang Books Account Holder - it's free to sign up and there are great benefits!)