Dodger is a tosher - a sewer scavenger living in the squalor of Dickensian London.

But when he rescues a young girl from a beating, suddenly everybody wants to know him.

And Dodger's tale of skulduggery, dark plans and even darker deeds begins . . .

Other Editions - Dodger by Terry Pratchett 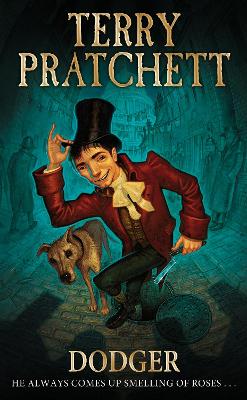 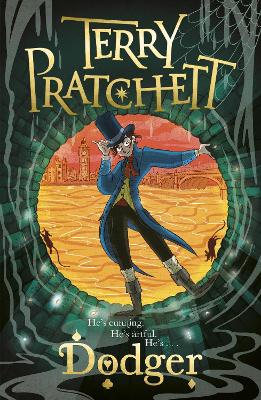 » Have you read this book? We'd like to know what you think about it - write a review about Dodger book by Terry Pratchett and you'll earn 50c in Boomerang Bucks loyalty dollars (you must be a Boomerang Books Account Holder - it's free to sign up and there are great benefits!)