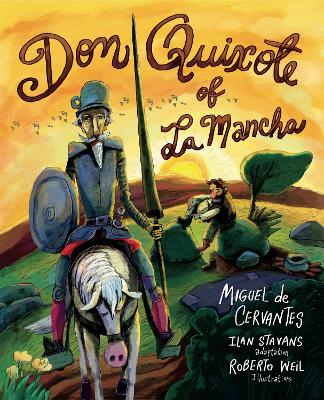 Originally published in two parts in 1605 and 1615 and often considered "the first modern novel," Miguel de Cervantes's Don Quixote is undoubtedly the most influential work in the Spanish literary canon. In this groundbreaking graphic adaptation, cultural commentator Ilan Stavans and illustrator Roberto Weil reimagine Cervantes's masterpiece in ways that are both faithful and whimsically irreverent.

In these pages, Stavans and Weil pay tribute to Cervantes's novel as well as its complex resonances in the centuries since its publication. The dauntless "mad knight" Don Quixote and his hapless squire, Sancho Panza, encounter the infamous windmills, contend with disbelieving peasants and noblemen, and seek relentlessly for Quixote's imaginary love, Dulcinea. They also confront their own creators and adapters-Cervantes, Salvador Dali, Franz Kafka, and Stavans and Weil themselves-and try to make sense out of the madness of drones, taxicabs, and their own literary immortality. The result is an ambitious and compelling graphic novel that reveals Don Quixote as un libro infinito-a work that reflects the past, present, and future of the human condition.

Available in both English and Spanglish editions, this inspired and audacious interpretation of one of the greatest novels ever written is sure to be savored by generations to come. 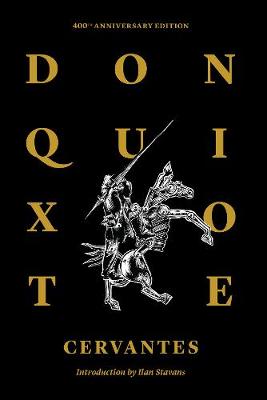 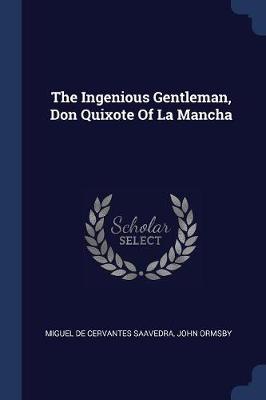 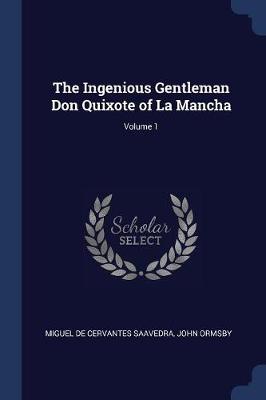 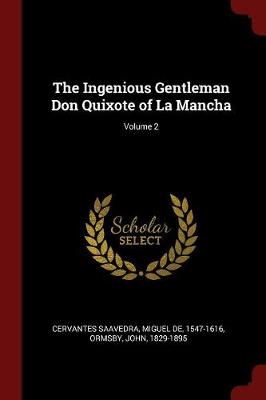 » Have you read this book? We'd like to know what you think about it - write a review about Don Quixote of La Mancha book by Miguel de Cervantes and you'll earn 50c in Boomerang Bucks loyalty dollars (you must be a Boomerang Books Account Holder - it's free to sign up and there are great benefits!)


A Preview for this title is currently not available.
More Books By Miguel de Cervantes
View All

The History of the Renowned Don Quixote de La Mancha. ... Translated from the Original Spanish of Miguel de Cervantes Saavedra. by Charles Henry Wilmot, Esq. in Two Volumes. ... Volume 1 of 2
$68.83 $76.48