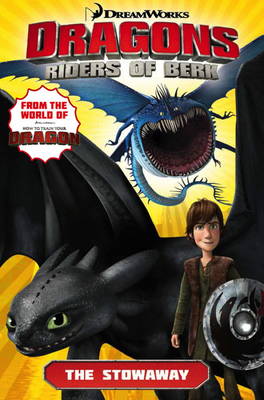 Set in the town of Berk, this comic collection relates the adventures of young Hiccup and his faithful dragon Toothless - plus Hiccup's father, Stoick the Vast, and Hiccup's friends Gobber, Snotlout, Tuffnut and Ruffnut - and, of course, the lovely Astrid. Written and drawn by some of the hottest comic talents, this is the fourth book published by Titan, containing ongoing storylines and spotlighting several characters in special short stories. 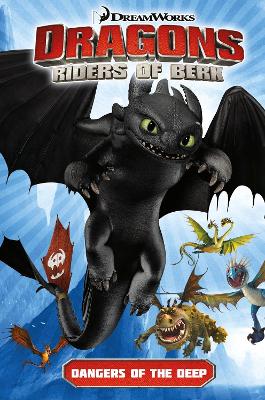 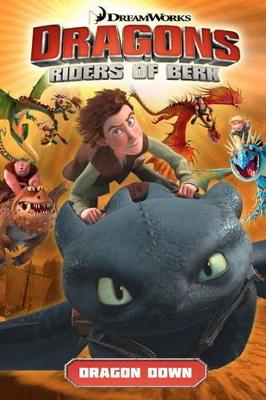 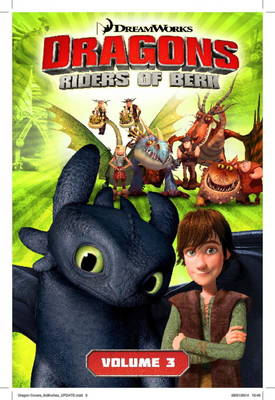 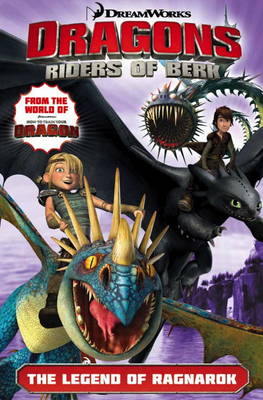 View all editions of Dreamworks' Dragons by Simon Furman

» Have you read this book? We'd like to know what you think about it - write a review about Dreamworks' Dragons book by Simon Furman and you'll earn 50c in Boomerang Bucks loyalty dollars (you must be a Boomerang Books Account Holder - it's free to sign up and there are great benefits!)

Simon Furman is a comic book writer, particularly associated with of a number of notable Transformers comics for Marvel UK, Marvel US, Dreamwave, and most recently, IDW. He also wrote the final episode of the Beast Wars: Transformers cartoon, the Transformers Ultimate Fan Guide, and several convention exclusive comics and novellas. His first published work appeared in 1984 in Fleetway's weekly comic, Scream! issue 3, writing the opening episode of "Terror of the Cats." He currently writes Teenage Mutant Ninja Turtles and Transformers for Titan Magazines in the UK and the US Transformers comic line published by IDW. 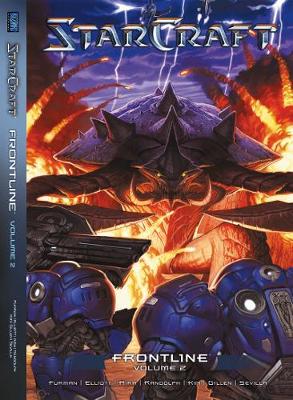 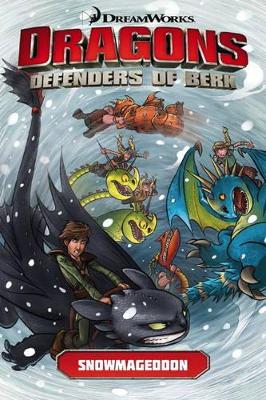 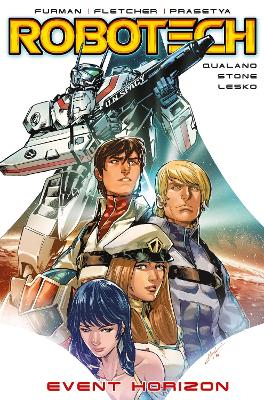