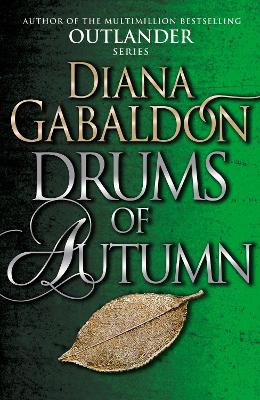 THE FOURTH NOVEL IN THE BESTSELLING OUTLANDER SERIES.

How far will a woman travel to find a father, a lover a destiny? Across seas, across time - across the grave itself.

It began in Scotland, at an ancient stone circle. Claire Randall was swept through time into the arms of James Fraser whose love for her became legend - a tale of tragic passion that ended with her return to the present to bear his child. Two decades later, Claire travelled back again to reunite with Jamie, this time in frontier America. But Claire had left someone behind in her own time - their daughter Brianna.

Now Brianna has made a disturbing discovery that sends her to the stone circle and a terrifying leap into the unknown. In search of her mother and the father she has never met, she risks her own future to try to change history - and to save their lives. But as Brianna plunges into an uncharted wilderness, a heartbreaking encounter may strand her forever in the past - or root her in the place she should be, where her heart and soul belong...

Other Editions - Drums Of Autumn by Diana Gabaldon 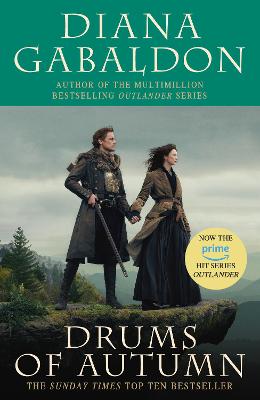 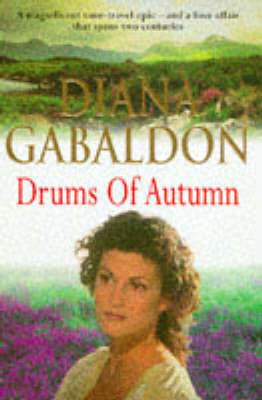 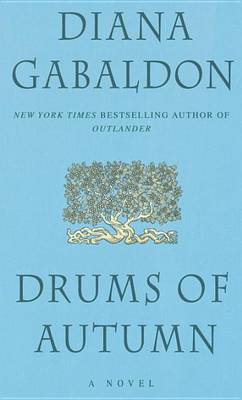 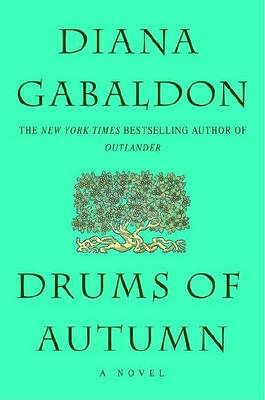 » Have you read this book? We'd like to know what you think about it - write a review about Drums Of Autumn book by Diana Gabaldon and you'll earn 50c in Boomerang Bucks loyalty dollars (you must be a Boomerang Books Account Holder - it's free to sign up and there are great benefits!)

DIANA GABALDON is the author of the international bestselling Outlander novels, which have recently been turned into a television drama by Sony Pictures. Released by Starz in the US in 2014, Season One (based on the first book in the series Outlander (previously published as Cross Stitch) is being hailed as the new Game of Thrones, and surpassed 5 million viewers in its first week, setting multiplatform viewing records in the process. After just one episode, the series was renewed for a second season (based on the second book in the series, Dragonfly in Amber). The films are hits in Australia too, and a UK broadcaster will be confirmed soon. Diana is also the author of the Lord John Grey novels, and lives with her husband and dogs in Scottsdale, Arizona. 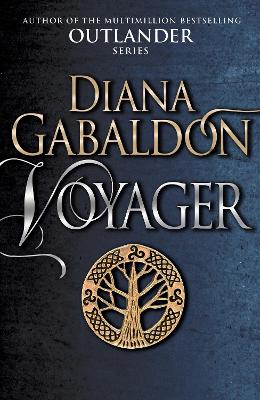 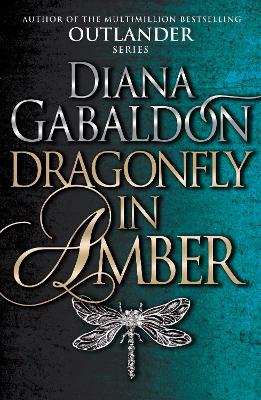 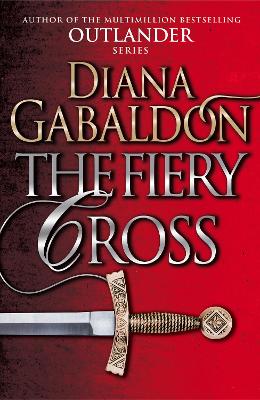 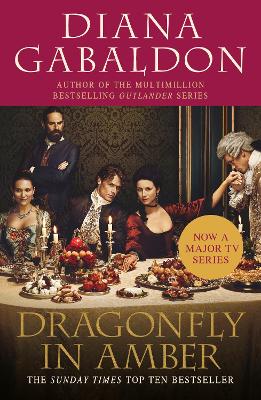 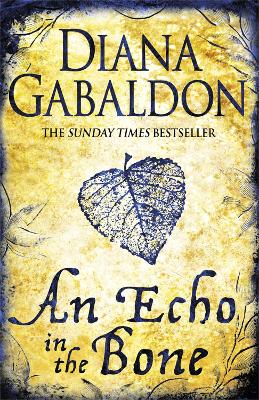