The History Behind the Major Motion Picture (Gift Edition) edition

THE NUMBER ONE SUNDAY TIMES BESTSELLER

In 1940, at the French port of Dunkirk, more than 300,000 trapped Allied troops were dramatically rescued from destruction at the hands of Nazi Germany by an extraordinary seaborne evacuation. The true history of the soldiers, sailors, airmen and civilians involved in the nine-day skirmish has passed into legend. Now, the story Winston Churchill described as a 'miracle' is narrated by bestselling author Joshua Levine in its full, sweeping context, including new interviews with veterans and survivors.

Told from the viewpoints of land, sea and air, Joshua Levine's Dunkirk is a dramatic account of a defeat that paved the way to ultimate victory and preserved liberty for generations to come.

Other Editions - Dunkirk by Joshua Levine 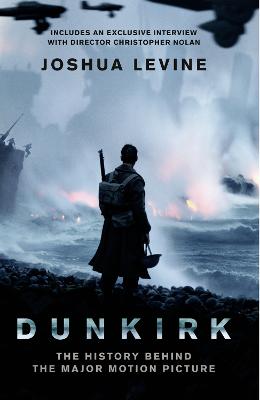 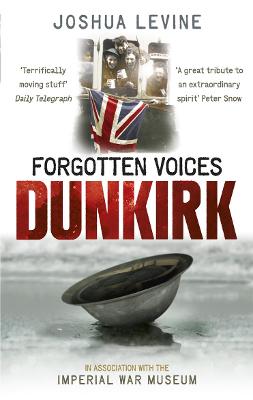 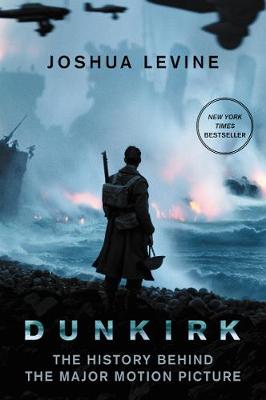 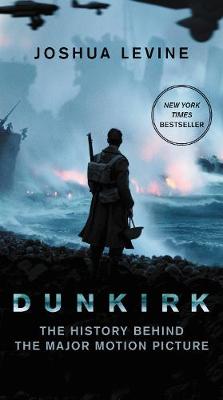 » Have you read this book? We'd like to know what you think about it - write a review about Dunkirk book by Joshua Levine and you'll earn 50c in Boomerang Bucks loyalty dollars (you must be a Boomerang Books Account Holder - it's free to sign up and there are great benefits!)

Joshua Levine has written seven bestselling history books including several titles in the Forgotten Voices series. Beauty and Atrocity, his account of the Irish Troubles, was nominated for the Writers' Guild Book of the Year Award. On a Wing and a Prayer, his history of the pilots of the First World War, has been turned into a major television documentary. He has written and presented a number of programmes for BBC Radio 4. Most recently he has acted as historical advisor on Christopher Nolan's movie, Dunkirk. Born in the Bahamas, he was a criminal barrister in a previous life. He lives in London.