The Eye Of The World

Book 1 of the Wheel of Time

Description - The Eye Of The World by Robert Jordan

Soon to be a major Prime TV series Prepare to turn the Wheel of Time - discover the first novel in one of the most influential and popular fantasy epics ever published.When their village is attacked by terrifying creatures, Rand al'Thor and his friends are forced to flee for their lives. An ancient evil is stirring, and its servants are scouring the land for the Dragon Reborn - the prophesised hero who can deliver the world from darkness. In this Age of myth and legend, the Wheel of Time turns. What was, what may be, and what is, may yet fall under the Shadow. ONE OF TIME MAGAZINE'S TOP 100 FANTASY BOOKS OF ALL TIME'Epic in every sense' - Sunday Times'With the Wheel of Time, Jordan has come to dominate the world that Tolkien began to reveal' New York Times'[The] huge ambitious Wheel of Time series helped redefine the genre' George R. R. Martin'A fantasy phenomenon' SFXThe Wheel of TimeThe Eye of the WorldThe Great HuntThe Dragon RebornThe Shadow RisingThe Fires of Heaven Lord of ChaosA Crown of Swords The Path of Daggers Winter's HeartCrossroads of TwilightKnife of DreamsThe Gathering StormTowers of MidnightA Memory of Light New Spring (prequel)The Wheel of Time Companion

Buy The Eye Of The World by Robert Jordan from Australia's Online Independent Bookstore, Boomerang Books.

Other Editions - The Eye Of The World by Robert Jordan 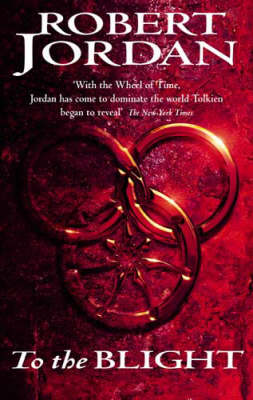 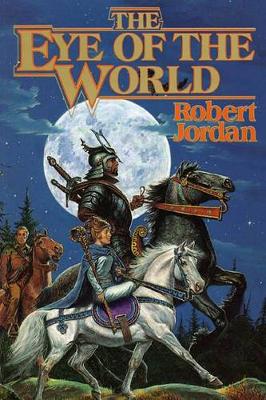 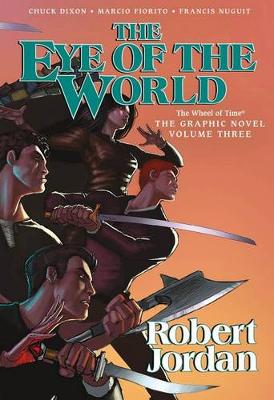 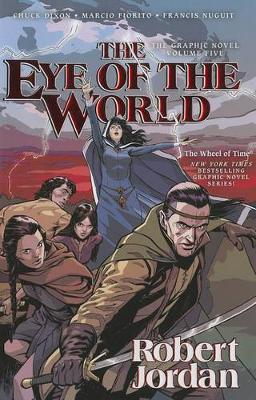 Book Reviews - The Eye Of The World by Robert Jordan

» Have you read this book? We'd like to know what you think about it - write a review about Eye Of The World book by Robert Jordan and you'll earn 50c in Boomerang Bucks loyalty dollars (you must be a Boomerang Books Account Holder - it's free to sign up and there are great benefits!)

Robert Jordan was born in 1948 in Charleston. He was a graduate of the Citadel, the Military College of South Carolina, with a degree in physics, and served two tours in Vietnam. His hobbies included hunting, fishing, sailing, poker, chess, pool and pipe collecting. He died in September 2007.