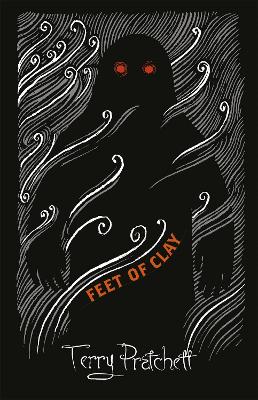 THERE'S A WEREWOLF WITH PRE-LUNAR TENSION IN ANKH-MORPORK. AND A DWARF WITH ATTITUDE AND A GOLEM WHO'S BEGUN TO THINK FOR ITSELF. But for Commander Vimes, Head of Ankh-Morpork City Watch, that's only the start . . .There's treason in the air. A crime has happened.He's not only got to find out whodunit, but howdunit too. He's not even sure what they dun. But soon as he knows what the questions are, he's going to want some answers.

Other Editions - Feet Of Clay by Terry Pratchett 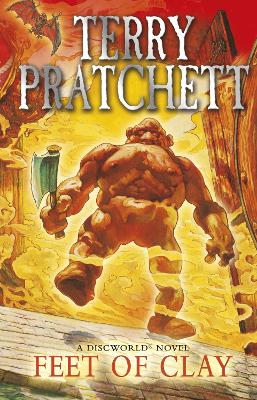 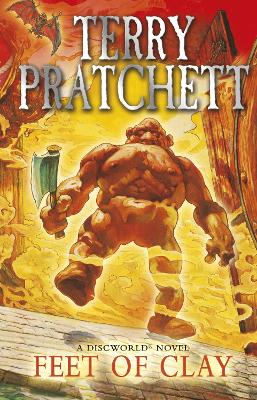 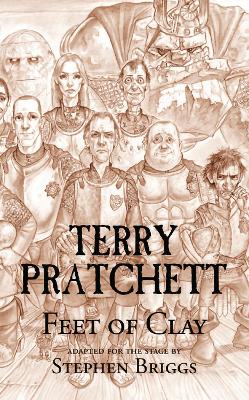 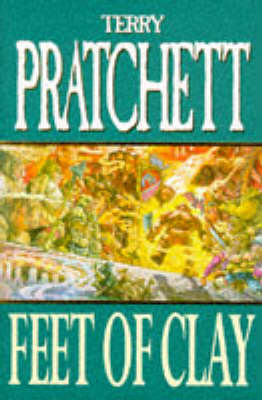 » Have you read this book? We'd like to know what you think about it - write a review about Feet Of Clay book by Terry Pratchett and you'll earn 50c in Boomerang Bucks loyalty dollars (you must be a Boomerang Books Account Holder - it's free to sign up and there are great benefits!)