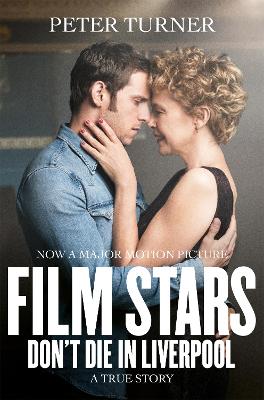 On 29 September 1981, Peter Turner received a phone call that would change his life. His former lover, Hollywood actress Gloria Grahame, had collapsed in a Lancaster hotel and was refusing medical attention. He had no choice but to take her into his chaotic and often eccentric family's home in Liverpool.

Liverpool born and bred, Turner had first set eyes on Grahame when he was a young actor, living in London. Best known for her portrayal of irresistible femme fatales in films such as The Big Heat, Oklahoma and The Bad and the Beautiful, for which she won an Oscar, Grahame electrified audiences with her steely expressions and heavy lidded eyes and the heroines she bought to life were often dark and dangerous. Turner and Grahame became firm friends and remained so ever after their love affair had ended. And it was to him she turned in her final hour of need.

Film Stars Don't Die in Liverpool is an affectionate, moving and wryly humorous memoir of friendship, love and stardom. 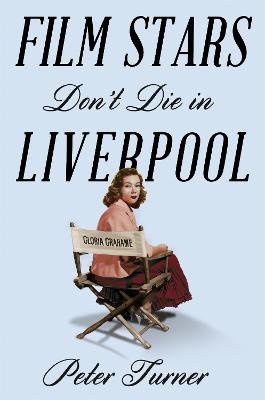 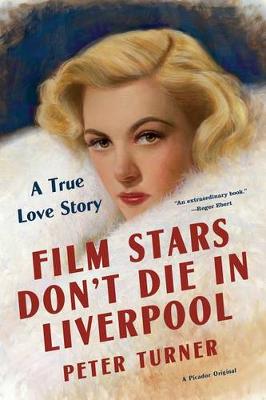 » Have you read this book? We'd like to know what you think about it - write a review about Film Stars Don't Die in Liverpool book by Peter Turner and you'll earn 50c in Boomerang Bucks loyalty dollars (you must be a Boomerang Books Account Holder - it's free to sign up and there are great benefits!)

A Preview for this title is currently not available.
More Books By Peter Turner
View All