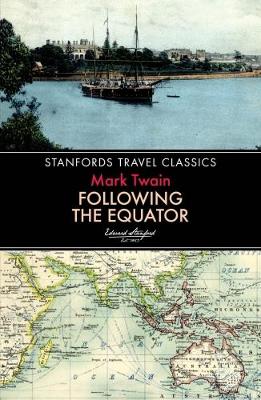 Mark Twain enjoyed immense public popularity during his lifetime, and was already one the best-known authors in America when, in 1895, he set out on a worldwide lecture tour, undertaken to help him recover from bankruptcy following the failure of his publishing company. Starting in Paris, he journeyed across America to Vancouver, and thence, via Hawaii and Fiji, to Australia and New Zealand, in both of which countries he travelled widely. At the end of the year, he sailed from Sydney to Colombo, and became captivated by the Indian sub-continent, its people and their customs. Arriving in South Africa four months after the Jameson Raid, he had ample opportunity to employ his acerbic wit on the deteriorating relationship between the British and the Afrikaaners. Following the Equator is the fifth and most interesting of Twain's travel narratives, and the one that most bears out the declaration that he once wrote to his mother: "I am wild with impatience to move - move -Move!"

Other Editions - Following the Equator by Mark Twain 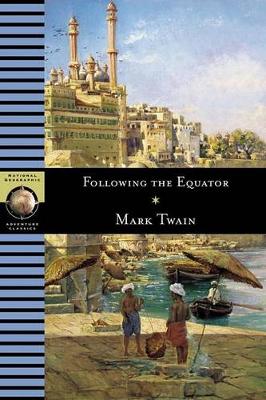 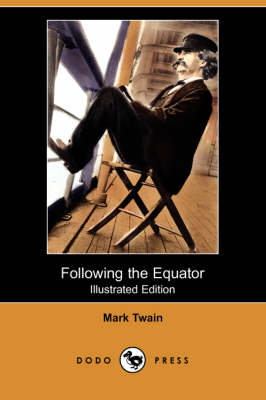 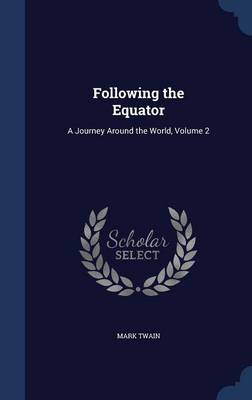 » Have you read this book? We'd like to know what you think about it - write a review about Following the Equator book by Mark Twain and you'll earn 50c in Boomerang Bucks loyalty dollars (you must be a Boomerang Books Account Holder - it's free to sign up and there are great benefits!)