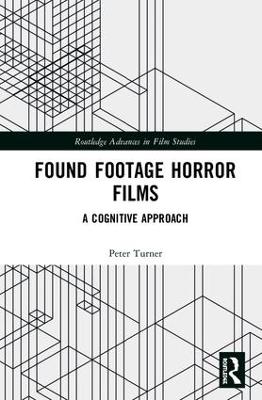 This book adopts a cognitive theoretical framework in order to address the mental processes that are elicited and triggered by found footage horror films. Through analysis of key films, the book explores the effects that the diegetic camera technique used in such films can have on the cognition of viewers. It further examines the way in which mediated realism is constructed in the films in order to attempt to make audiences either (mis)read the footage as non-fiction, or more commonly to imagine that the footage is non-fiction. Films studied include The Blair Witch Project, Rec, Paranormal Activity, Exhibit A, Cloverfield, Man Bites Dog, The Last Horror Movie, Noroi: The Curse, Autohead and Zero Day

This book will be of key interest to Film Studies scholars with research interests in horror and genre studies, cognitive studies of the moving image, and those with interests in narration, realism and mimesis. It is an essential read for students undertaking courses with a focus on film theory, particularly those interested specifically in horror films and cognitive film theory. 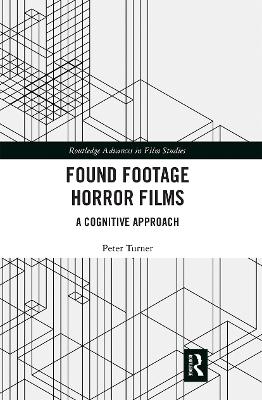 » Have you read this book? We'd like to know what you think about it - write a review about Found Footage Horror Films: A Cognitive Approach book by Peter Turner and you'll earn 50c in Boomerang Bucks loyalty dollars (you must be a Boomerang Books Account Holder - it's free to sign up and there are great benefits!)


A Preview for this title is currently not available.
More Books By Peter Turner
View All