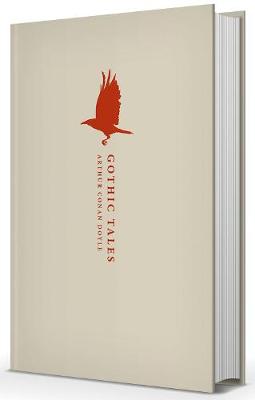 'There was a rumour, too, that he was a devil-worshipper, or something of that sort, and also that he had the evil eye...' Arthur Conan Doyle was the greatest genre writer Britain has ever produced. Throughout a long writing career, he drew on his own medical background, his travels, and his increasing interest in spiritualism and the occult to produce a spectacular array of Gothic Tales. Many of Doyle's writings are recognised as the very greatest tales of terror. They range from hauntings in the polar wasteland to evil surgeons and malevolent jungle landscapes. This collection brings together over thirty of Conan Doyle's best Gothic Tales. Darryl Jones's introduction discusses the contradictions in Conan Doyle's very public life - as a medical doctor who became obsessed with the spirit world, or a British imperialist drawn to support Irish Home Rule - and shows the ways in which these found articulation in that most anxious of all literary forms, the Gothic. 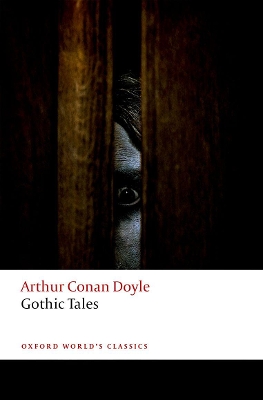 » Have you read this book? We'd like to know what you think about it - write a review about Gothic Tales book by Arthur Conan Doyle and you'll earn 50c in Boomerang Bucks loyalty dollars (you must be a Boomerang Books Account Holder - it's free to sign up and there are great benefits!)

Darryl Jones is Professor of English and Dean of the Faculty of Arts, Humanities and Social Sciences at Trinity College Dublin, where he has taught since 1994. He has held Visiting Professorships at Dartmouth College, Babes-Bolyai University, Cluj, Romania, and Tongji University, Shanghai. He is the author or editor of 10 books, including most recently the Oxford editions of the Collected Ghost Stories of M. R. James and Horror Stories: Classic Tales from Hoffmann to Hodgson, as well as many articles on nineteenth-century and popular literature.

A Preview for this title is currently not available.
More Books By Arthur Conan Doyle
View All