Insurrection is in the air in Ankh-Morpork. The Haves and Have-Nots are about to fall out all over again. Captain Sam Vimes of the city's ramshackle Night Watch is used to this. It's enough to drive a man to drink. Well, to drink more. But this time, something is different - the Have-Nots have found the key to a dormant, lethal weapon that even they don't fully understand, and they're about to unleash a campaign of terror on the city. Time for Captain Vimes to sober up. 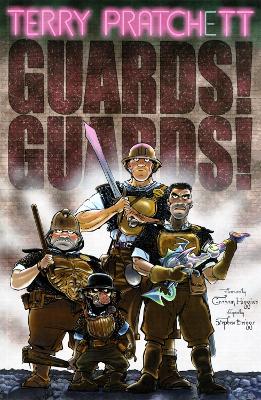 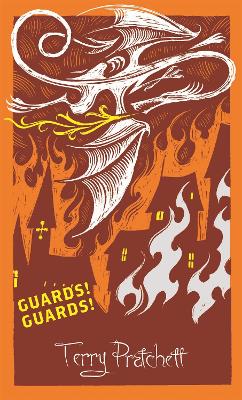 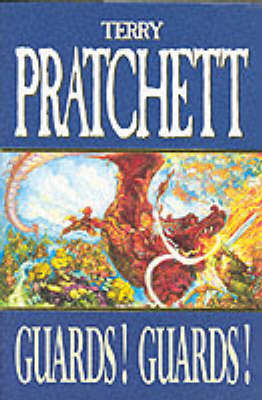 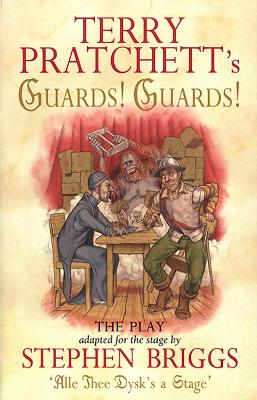 » Have you read this book? We'd like to know what you think about it - write a review about Guards! Guards! book by Terry Pratchett and you'll earn 50c in Boomerang Bucks loyalty dollars (you must be a Boomerang Books Account Holder - it's free to sign up and there are great benefits!)