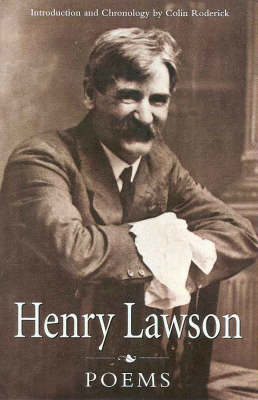 A stunning collection from one of Australia's favourite poets.

this collection showcases the very best of Lawson - heart-rending tales of the human condition, rousing poems of social protest, images of comic characters, and classic portraits such as Middleton's rouseabout, as well as some of Lawson's lesser-known works, including the poignant verse addressed to his lost love, Hannah thornburn.

Henry Lawson was a man burdened by poverty and deafness and haunted by the spectres of alcoholism and madness. Against his tortured life, the spirit, humour and understanding evident in this collection show the breadth of Lawson's achievement and demonstrate why he has endured as one of Australia's great poets. 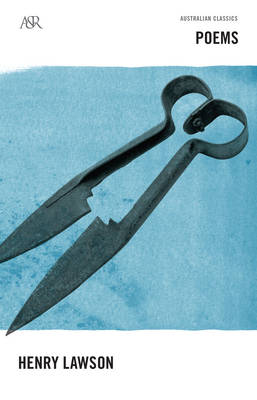 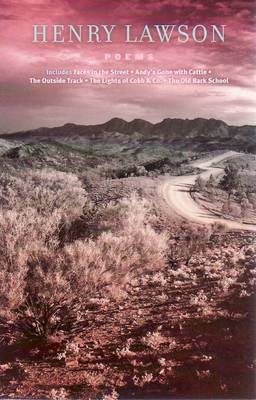 » Have you read this book? We'd like to know what you think about it - write a review about Henry Lawson Poems book by Henry Lawson and you'll earn 50c in Boomerang Bucks loyalty dollars (you must be a Boomerang Books Account Holder - it's free to sign up and there are great benefits!)


A Preview for this title is currently not available.
More Books By Henry Lawson
View All