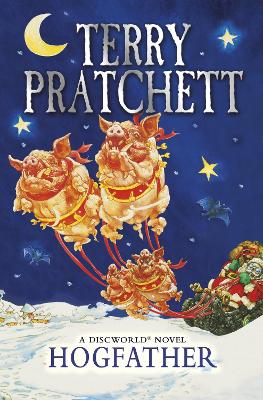 The Discworld is very much like our own - if our own were to consist of a flat planet balanced on the back of four elephants which stand on the back of a giant turtle, that is . . .

OH, THERE HAS TO BE SOMETHING IN THE STOCKING THAT MAKES A NOISE, said Death, OTHERWISE WHAT IS 4-30 A.M. FOR?

Superstition makes things work in the Discworld and undermining it can have Consequences. It's just not right to find Death creeping down chimneys and trying to say Ho Ho Ho . . .

The Discworld novels can be read in any order but Hogfather is the fourth book in the Death series; a festive feast of darkness (but with jolly robots and tinsel too).

Other Editions - Hogfather by Terry Pratchett 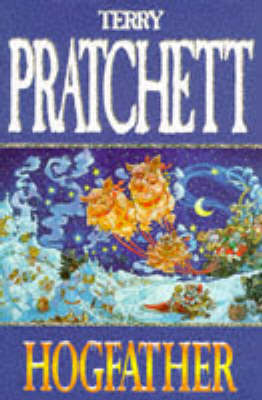 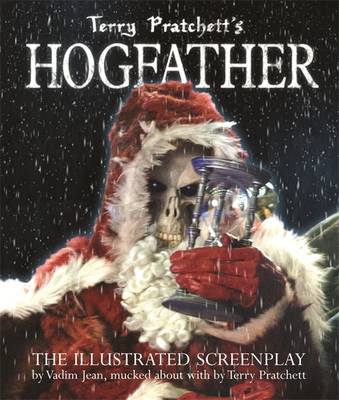 » Have you read this book? We'd like to know what you think about it - write a review about Hogfather book by Terry Pratchett and you'll earn 50c in Boomerang Bucks loyalty dollars (you must be a Boomerang Books Account Holder - it's free to sign up and there are great benefits!)