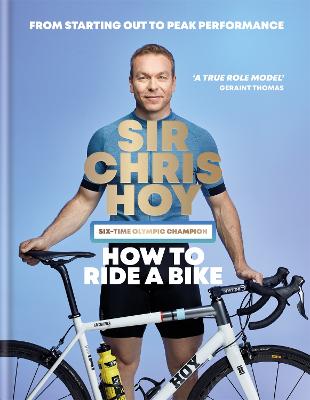 How to Ride a Bike

Description - How to Ride a Bike by Sir Chris Hoy

An invaluable manual for cyclists of all ages, experience and ability, which will help them achieve peak performance. Full of practical advice, this book includes information on: The book will also help you explore your five key abilities of cycling fitness, defined as the maximum effort you can maintain for the following periods of time:This book acts as a training toolbox with which you can structure bespoke sessions to improve these five facets of performance. There's also advice on diet, weight loss and the psychology of cycling, and plenty of stories and anecdotes from Sir Chris Hoy's Olympic track career.Full of helpful and inspiring advice for those getting on a bike for the first time in a while, along with plenty of tips and tricks for seasoned cyclists looking to take it up a notch, this is a book for beginners and pros alike.

Book Reviews - How to Ride a Bike by Sir Chris Hoy

» Have you read this book? We'd like to know what you think about it - write a review about How to Ride a Bike book by Sir Chris Hoy and you'll earn 50c in Boomerang Bucks loyalty dollars (you must be a Boomerang Books Account Holder - it's free to sign up and there are great benefits!)

Sir Chris Hoy MBE is one of Great Britain's most successful Olympic athletes of all time, with six gold medals and one silver. He won his first Olympic gold medal in Athens 2004 in the Kilo - an event that was dropped from the programme for Beijing 2008. Chris took this in his stride and switched his focus to three other track sprint events - the Keirin, Sprint and Team Sprint. He went on to win a gold medal in all three at the Beijing Olympics, cementing his name in the history books. Chris was voted 2008 BBC Sports Personality of the Year, and he was also awarded a Knighthood in the 2009 New Year Honours list. In 2012 at his home Olympic Games in London, Chris won his fifth and sixth gold medals - in the Keirin and Team Sprint - becoming Great Britain's most successful Olympic athlete of all time with six gold medals and one silver. Chris retired from competitive cycling in 2013 and his achievements throughout his career make him Scotland's most successful Olympian, the first Briton since 1908 to win three gold medals in a single Olympic Games, and one of the most successful Olympic cyclists of all time. In June 2016, Chris added to his record list of achievements when he finished the world's most demanding motorsport endurance race, the Le Mans 24 Hours, on his debut. Chris was also a key part of the BBC TV's commentary and punditry team covering the 2016 Rio Olympics and 2014 Commonwealth Games in Glasgow.

A Preview for this title is currently not available.
More Books By Sir Chris Hoy
View All 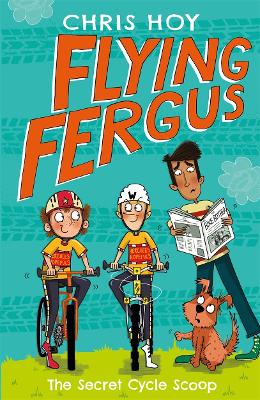 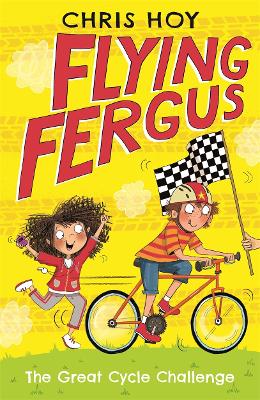 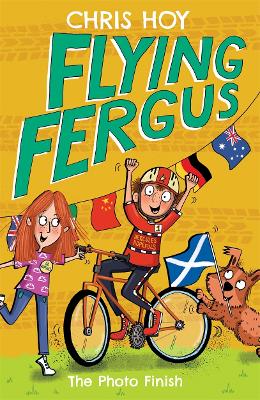 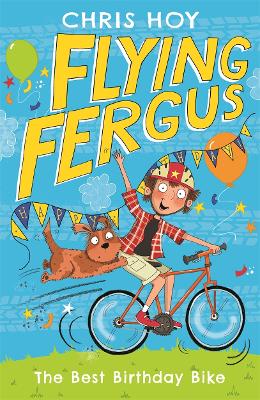 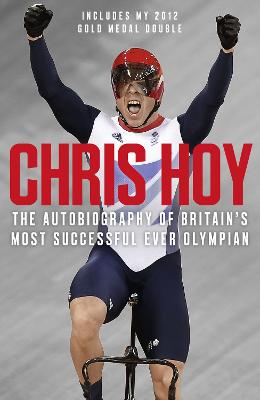 Be Amazing! An inspiring guide to being your own champion
No Stock on Hand, Supplier Has No Due Date for Supply.
$22.49 $24.99