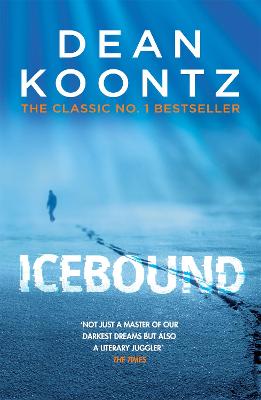 A chilling thriller of a race against time

A widespread drought is causing murderous famine. There is one possible solution: Arctic ice could be moved south to parched coastlines and melted for water. In an Arctic icefield, a special team of scientists has planted bombs that will detonate automatically at midnight to break away some of the ice. Before they withdraw to the safety of their base camp, a shattering tidal wave breaks loose the ice on which they are working. Now they are marooned on an iceberg during the worst winter storm of the decade. The bombs in the ice beneath them are buried irretrievably deep...and ticking. Abruptly thrown into a desperate struggle for survival, the scientists are plagued by the discovery that one of them is a ruthless killer on a strange mission of his own...Icebound is a revised version of the author's novel Prison of Ice, published under the pseudonym David Axton.

Other Editions - Icebound by Dean Koontz 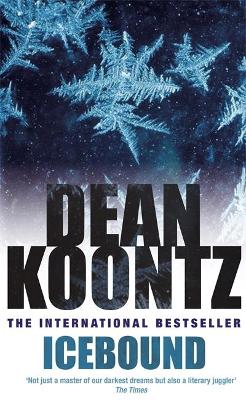 » Have you read this book? We'd like to know what you think about it - write a review about Icebound book by Dean Koontz and you'll earn 50c in Boomerang Bucks loyalty dollars (you must be a Boomerang Books Account Holder - it's free to sign up and there are great benefits!)

A Preview for this title is currently not available.
More Books By Dean Koontz
View All