The Island of Doctor Moreau

Description - The Island of Doctor Moreau by H. G. Wells

'The creatures I had seen were not men, had never been men. They were animals, humanised animals...'A shipwrecked Edward Prendick finds himself stranded on a remote Noble island, the guest of a notorious scientist, Doctor Moreau. Disturbed by the cries of animals in pain, and by his encounters with half-bestial creatures, Edward slowly realises his danger and the extremes of the Doctor's
experiments.Saturated in pain and disgust, suffused with grotesque and often unbearable images of torture and bodily mutilation, The Island of Doctor Moreau is unquestionably a shocking novel. It is also a serious, and highly
knowledgeable, philosophical engagement with Wells's times, with their climate of scientific openness and advancement, but also their anxieties about the ethical nature of scientific discoveries, and their implications for religion. Darryl Jones's introduction places the book in both its scientific and literary context; with the Origin of Species and Gulliver's Travels, and argues that The Island of Doctor Moreau is, like all of Wells's best fiction, is
fundamentally a novel of ideas

Other Editions - The Island of Doctor Moreau by H. G. Wells 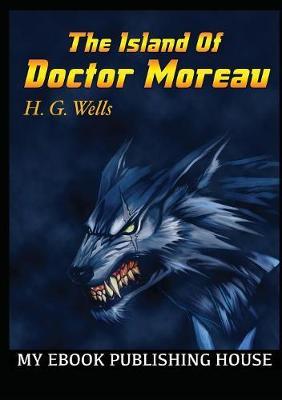 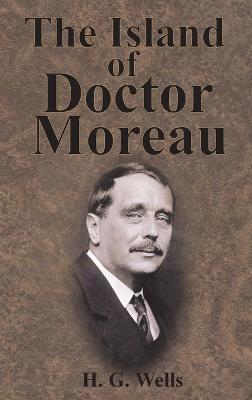 » Have you read this book? We'd like to know what you think about it - write a review about Island of Doctor Moreau book by H. G. Wells and you'll earn 50c in Boomerang Bucks loyalty dollars (you must be a Boomerang Books Account Holder - it's free to sign up and there are great benefits!)

Darryl Jones has taught at Trinity College Dublin since 1994. Prior to this he taught in the University of Lodz, Poland. He has held Visiting Professorships at Dartmouth College, New Hampshire, Babes Bolyai University, Cluj, Transylvania, and Tongji University, Shanghai. He is the author or editor of nine books, including Horror: A Thematic History in Fiction and Film (Arnold/OUP 2002), It Came From the 1950s!: Popular Culture, Popular Anxieties (with Elizabeth McCarthy and Bernice M. Murphy, Palgrave Macmillan 2011), and for Oxford World's Classics, M. R. James, Collected Ghost Stories (OUP, 2011, 2013). 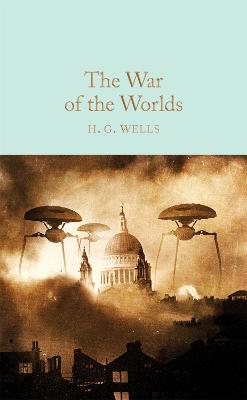 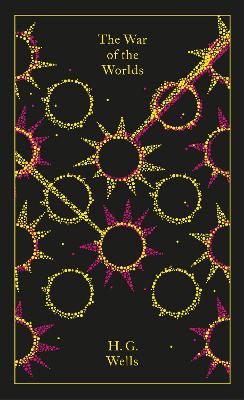 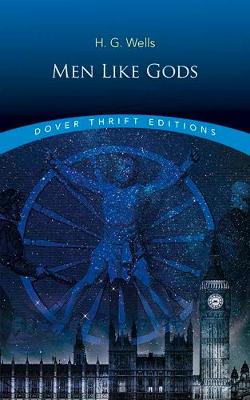 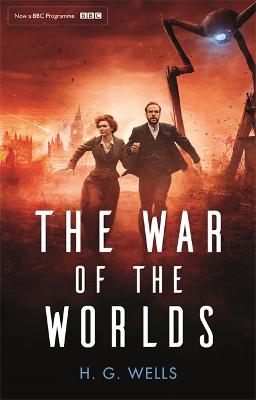 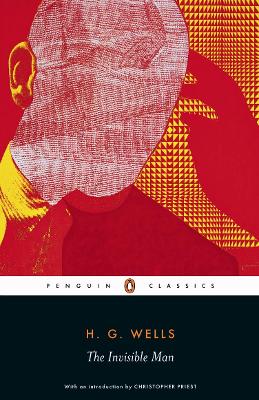 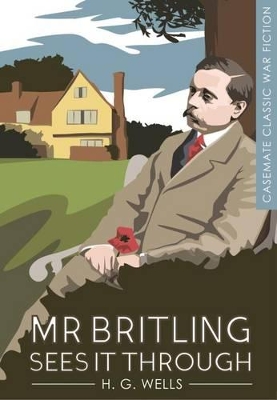