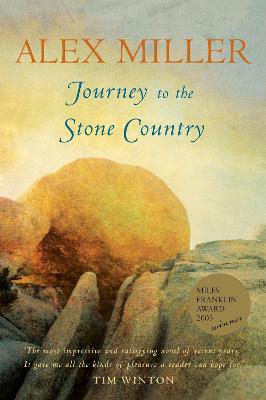 Journey to the Stone Country

Description - Journey to the Stone Country by Alex Miller

A terrific tale of love and redemption that captivates from the first line.' Nicholas Shakespeare, author of The Dancer Upstairs

Betrayed by her husband, Annabelle Beck retreats from Melbourne to her old family home in tropical North Queensland where she meets Bo Rennie, one of the Jangga tribe. Intrigued by Bo's claim that he holds the key to her future, Annabelle sets out with him on a path of recovery that leads back to her childhood and into the Jangga's ancient heartland, where their grandparents' lives begin to yield secrets that will challenge the possibility of their happiness together.

With the consummate artistry of a novelist working at the height of his powers, Miller convinces us that the stone country is not only a remote and exotic location in North Queensland, but is also an unvisited place within each of us. Journey to the Stone Country confirms Miller's reputation as one of Australia's most intelligent and uncompromising writers.

Miller's fiction has a mystifying power that is always far more than the sum of its parts . . . his footsteps - softly, deftly, steadily - take you places you may not have been, and their sound resonates for a long time.' Andrea Stretton, Sydney Morning Herald row, or even survive, with the terrible knowledge that comes into their possession at the end of their journey?

Book Reviews - Journey to the Stone Country by Alex Miller

» Have you read this book? We'd like to know what you think about it - write a review about Journey to the Stone Country book by Alex Miller and you'll earn 50c in Boomerang Bucks loyalty dollars (you must be a Boomerang Books Account Holder - it's free to sign up and there are great benefits!)

Alex Miller is twice winner of Australia's premier literary prize, The Miles Franklin Literary Award, first in 1993 for The Ancestor Game and again in 2003 for Journey to the Stone Country. He is also an overall winner of the Commonwealth Writers' Prize, in 1993 for The Ancestor Game. His fifth novel, Conditions of Faith, won the Christina Stead Prize for Fiction in the 2001 New South Wales Premier's Awards. In 2011 he won this award a second time with his most recent novel Lovesong. Lovesong also won the People's Choice Award in the NSW Premier's Awards, the Age Book of the Year Award and the Age Fiction Prize for 2011. In 2007 Landscape of Farewell was published to wide critical acclaim and in 2008 won the Chinese Annual Foreign Novels 21st Century Award for Best Novel and the Manning Clark Medal for an outstanding contribution to Australian cultural life. It was also short-listed for the Miles Franklin Award, the Christina Stead Prize for Fiction, the ALS Gold Medal and the Commonwealth Writers' Prize. Alex is published internationally and widely in translation. Autumn Laing is his tenth novel. 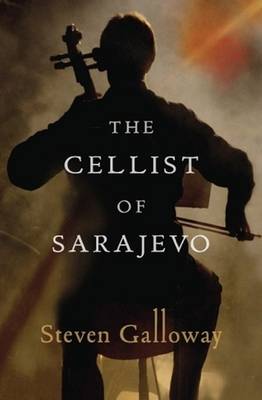 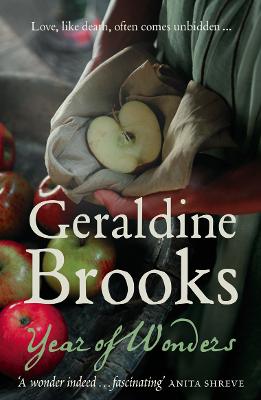 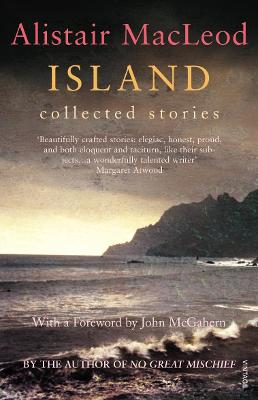 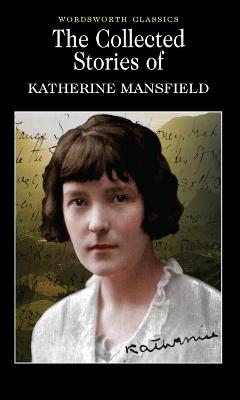 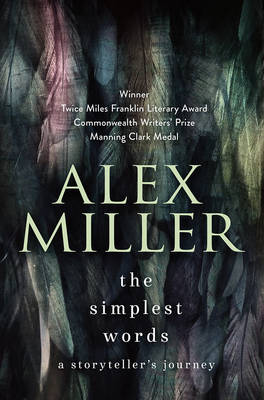 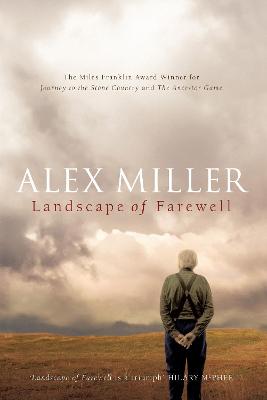 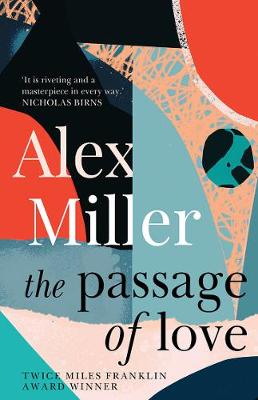 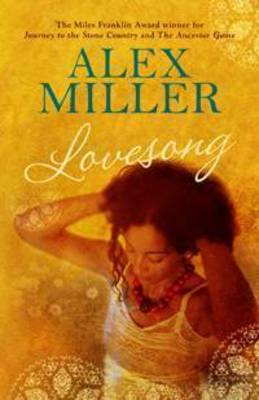 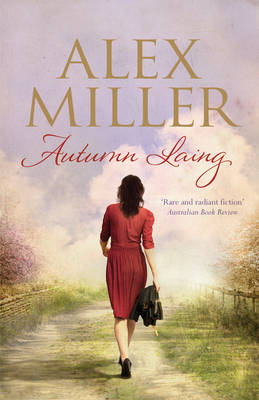 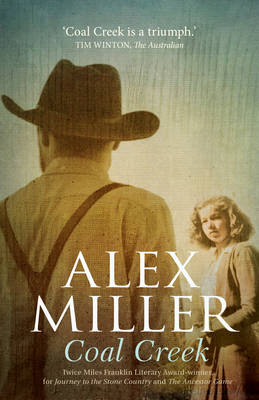 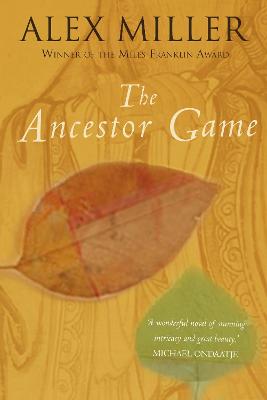 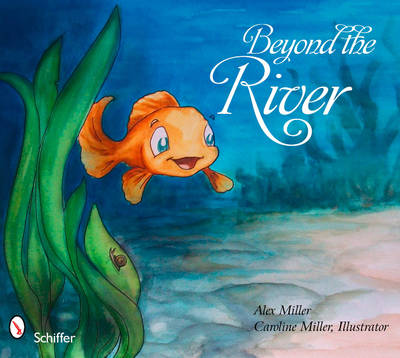 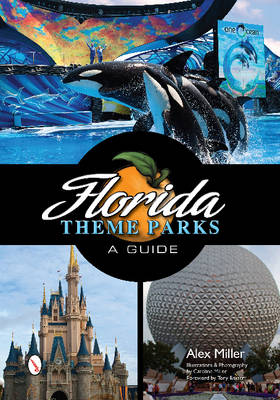