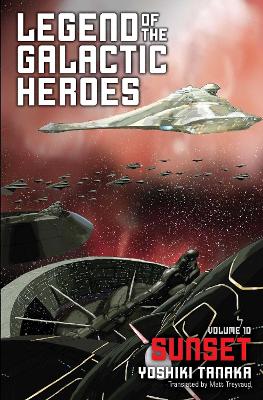 Having taken his devoted confidant Hildegard von Lohengramm as his empress, Kaiser Reinhard awaits the birth of his heir. Much remains to trouble him, from the ongoing campaign of terror by Church of Terra diehards to the machinations of an erstwhile landesherr, and there are ominous signs that his own condition may be graver than anyone suspects. Nevertheless, it seems that peace has finally come to the New Galactic Empire. Meanwhile, in the Iserlohn Republic, Julian Mintz, successor to Yang the Magician, resolves to begin the first and final battle fought on the republic's terms-the world-shaking conclusion to the Legend of the Galactic Heroes.

» Have you read this book? We'd like to know what you think about it - write a review about Legend of the Galactic Heroes, Vol. 10: Sunset book by Yoshiki Tanaka and you'll earn 50c in Boomerang Bucks loyalty dollars (you must be a Boomerang Books Account Holder - it's free to sign up and there are great benefits!) 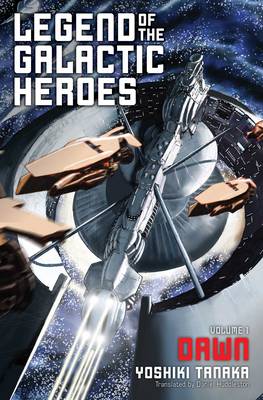 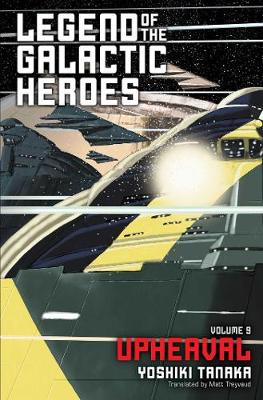 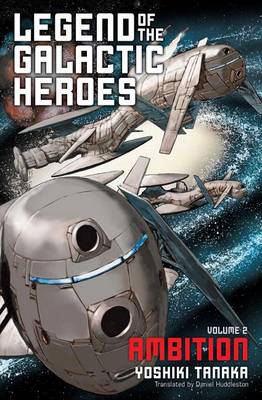 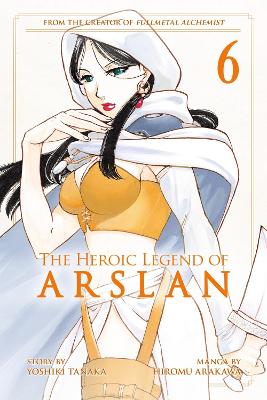 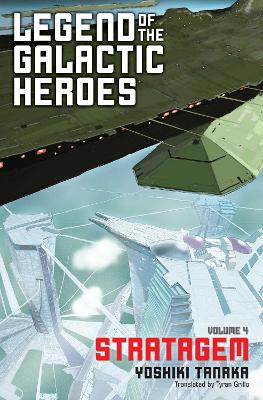 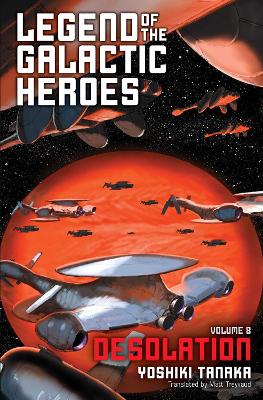 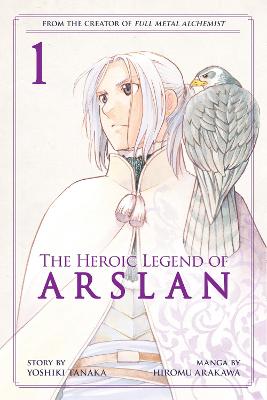 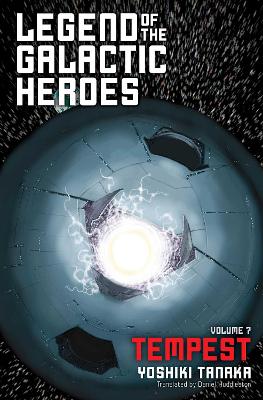 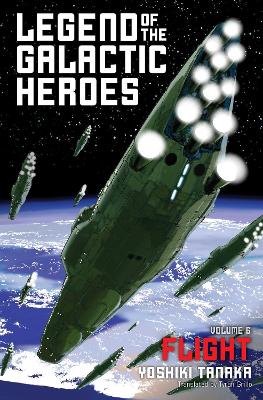 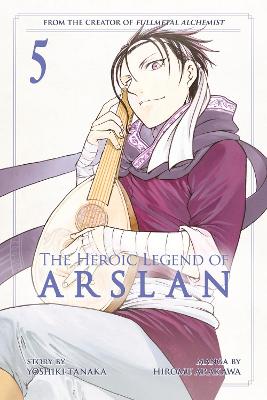 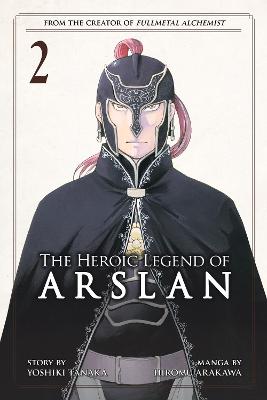 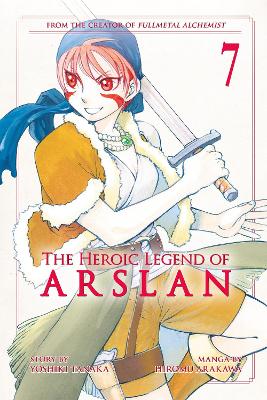