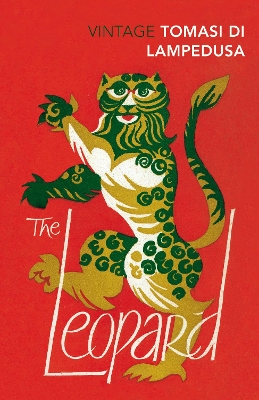 Lampedusa's masterpiece, one of the finest works of twentieth century fiction, is set amongst an aristocratic family facing social and political changes in the wake of Garibaldi's invasion of Sicily in 1860. At the head of the family is the prince, Don Fabrizio. Proud and stubborn, he is accustomed to knowing his own place in the world and expects his household to run accordingly. He is aware of the changes which are rapidly making men historically obsolete but he remains attached to the old ways. His favourite nephew, Tancredi, may be an ardent supporter of Garibaldi and may later marry outside his class but Don Fabrizio will make few accommodations for the modern world.Containing, for the first time in any language, the full original text, Tomasi di Lampedusa's classic tale lovingly memorialises the details of a vanishing world while retaining its melancholic and ironic sense of time passing and the frailty of human emotions.

Other Editions - The Leopard by Giuseppe Tomasi Di Lampedusa 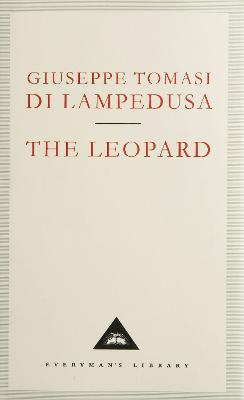 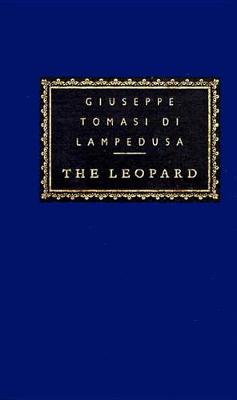 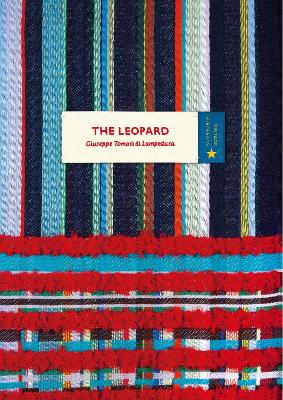 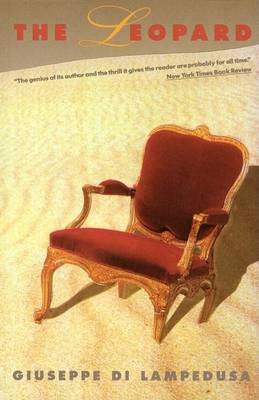 View all editions of The Leopard by Giuseppe Tomasi Di Lampedusa

» Have you read this book? We'd like to know what you think about it - write a review about Leopard book by Giuseppe Tomasi Di Lampedusa and you'll earn 50c in Boomerang Bucks loyalty dollars (you must be a Boomerang Books Account Holder - it's free to sign up and there are great benefits!)

Giuseppe Tomasi di Lampedusa was a Sicilian nobleman, Duke of Parma and Prince of Lampedusa. He was born in Palermo in 1896 and died in Rome in 1957. He lived the life of a literary dilettante, was familiar with the great literatures of the world, and was widely travelled. Much of Lampedusa's other work is collected in The Siren and Other Writings (Harvill).

The Woman Downstairs: The brand new psychological suspense thriller that will have you gripped
Elisabeth Carpenter
$19.54 $22.99
More Books By Giuseppe Tomasi Di Lampedusa
View All