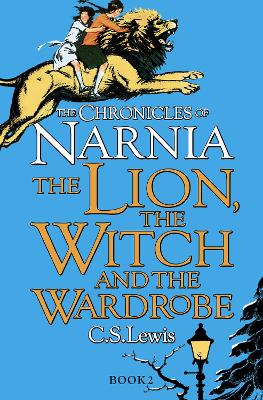 The Lion, the Witch and the Wardrobe

Description - The Lion, the Witch and the Wardrobe by C. S. Lewis

A beautiful paperback edition of The Lion, the Witch and the Wardrobe, book two in the classic fantasy series, The Chronicles of Narnia. This edition is complete with cover and interior art by the original illustrator, Pauline Baynes.

Four adventurous siblings-Peter, Susan, Edmund, and Lucy Pevensie- step through a wardrobe door and into the land of Narnia, a land frozen in eternal winter and enslaved by the power of the White Witch. But when almost all hope is lost, the return of the Great Lion, Aslan, signals a great change . . . and a great sacrifice.

The Lion, the Witch and the Wardrobe is the second book in C. S. Lewis's classic fantasy series, which has been drawing readers of all ages into a magical land with unforgettable characters for over sixty years. This is a stand-alone read, but if you would like to explore more of the Narnian realm, pick up The Horse and His Boy, the third book in The Chronicles of Narnia.

Buy The Lion, the Witch and the Wardrobe by C. S. Lewis from Australia's Online Independent Bookstore, Boomerang Books.

Other Editions - The Lion, the Witch and the Wardrobe by C. S. Lewis 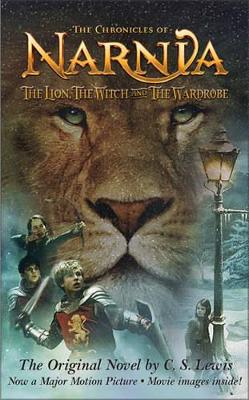 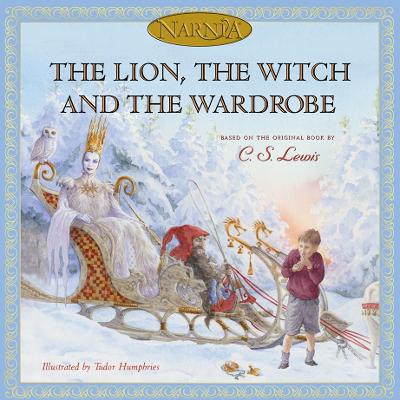 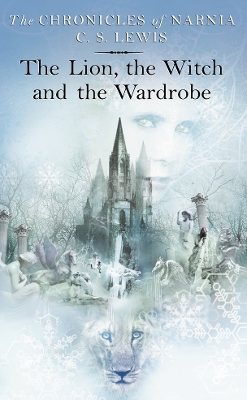 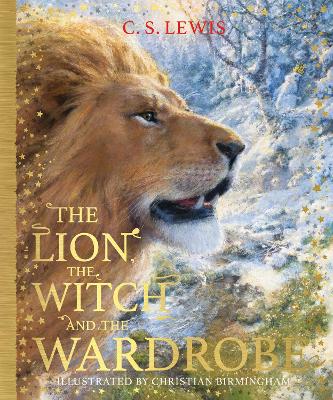 Book Reviews - The Lion, the Witch and the Wardrobe by C. S. Lewis

» Have you read this book? We'd like to know what you think about it - write a review about Lion, the Witch and the Wardrobe book by C. S. Lewis and you'll earn 50c in Boomerang Bucks loyalty dollars (you must be a Boomerang Books Account Holder - it's free to sign up and there are great benefits!)

in the words of mister rogers,when giving advice to doctors wishing to know how to better communicate with their child patients, 'you were a child once too'!

did you read this book? did you like books as a child? i remember slipping away from a turbulent childhood to spend hours with lucy, edmund, peter and susan on their noble adventure. the characters are drawn beautifully. edmund was a weak boy, and the compassion with which cs lewis drew his character was lovely. the admiration and jealousy with which the younger children viewed their older siblings was also written with an understanding of the subtleties and paradoxes of sibling relationships.

the white witch was a frightening, monochromatic cardboard baddy and aslan all seeing and all knowing.

but the humanity in the childrens' responses to the challenges of their quest to restore good and defeat evil is beautiful.

children the world over should have the chance to experience these stories. they are my generations harry potter!

CLIVE STAPLES LEWIS (1898-1963) was one of the intellectual giants of the twentieth century and arguably one of the most influential writers of his day. He was a fellow and tutor in English Literature at Oxford University until 1954 when he was unanimously elected to the Chair of Medieval and Renaissance English at Cambridge University, a position he held until his retirement. He wrote more than thirty books, allowing him to reach a vast audience, and his works continue to attract thousands of new readers every year. His most distinguished and popular accomplishments include Mere Christianity, Out of the Silent Planet, The Great Divorce, The Screwtape Letters, and the universally acknowledged classics, the Chronicles of Narnia. To date, the Narnia books have sold over 100 million copies and been transformed into three major motion pictures.