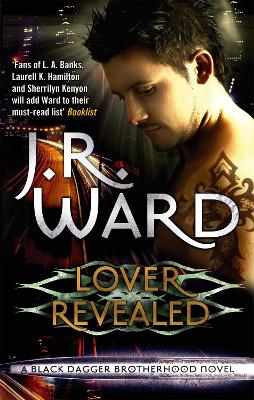 In the shadows of the night in Caldwell, New York, there's a deadly war raging between vampires and their slayers. And there exists a secret band of brothers like no other - six vampire warriors, defenders of their race. Now, an ally of the Black Dagger Brotherhood will face the challenge of his life and the evil of the ages. Butch O'Neal is a fighter by nature. A hard living, ex-homicide cop, he's the only human ever to be allowed in the inner circle of the Black Dagger Brotherhood. And he wants to go even deeper into the vampire world- to engage in the turf war with the lessers. He's got nothing to lose. His heart belongs to a female vampire, an aristocratic beauty who's way out of his league. If he can't have her, then at least he can fight side by side with the Brothers... Fate curses him with the very thing he wants. When Butch sacrifices himself to save a civilian vampire from the slayers, he falls prey to the darkest force in the war. Left for dead, found by a miracle, the Brotherhood calls on Marissa to bring him back, though even her love may not be enough to save him... 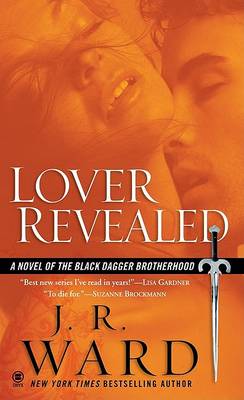 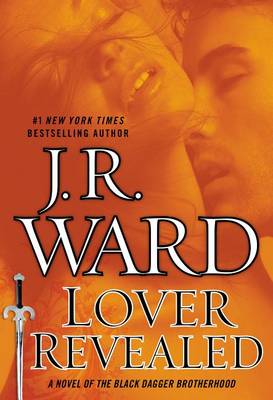 » Have you read this book? We'd like to know what you think about it - write a review about Lover Revealed book by J. R. Ward and you'll earn 50c in Boomerang Bucks loyalty dollars (you must be a Boomerang Books Account Holder - it's free to sign up and there are great benefits!)