The Men on Magic Carpets

Searching for the Superhuman Sports Star

Description - The Men on Magic Carpets by Ed Hawkins

'An absolute gem. Funny, incredible and brilliantly reported, in Ed Hawkins the sports world has its own Jon Ronson.' - Will Storr

The bizarre true story about the cosmic side of sports

Ever wondered if the mind tricks used by Luke Skywalker or his Star Wars brethren were real? Ed Hawkins did. A Jedi-wannabe and sports nut, he pondered: what if a coach or athlete had tried to harness such mysterious powers? They would be unstoppable.

This set Ed off on an extraordinary adventure across the West Coast of America in search of a superhuman sports star. He discovers cosmic thinkers who, back in their 1960s heyday, believed that through the power of thought alone a superhuman could be created. One that could see into the future, slow down time and control minds. So successful were their tactics that they attracted the attention of the US government. Meanwhile in Russia their Soviet counterparts were employing equally bewildering brain power. Their goal? To win the Cold War.

And so from the 1970s and into the Eighties the underground free-thinking movement became a fully-funded state secret in an 'inner space race' between the US and the Soviet Union. Both sides attempting to create the perfect human killing machine. It worked. Sort of. Instead of building a super soldier, the mystics from both sides came together to preach peace and love to their political paymasters.

After the thaw, the search for the superhuman sports star began again and continues to this day. In The Men on Magic Carpets Ed goes deep into a secret network of supernatural sages and is told about a mysterious American football coach who made it to the top by teaching his players The Force. But can he be found? Will he admit to what he truly believes? And how does our intrepid author cope with his own brush with the Dark Side as the shadowy military once again attempt to use the mystical powers for ill?

Other Editions - The Men on Magic Carpets by Ed Hawkins 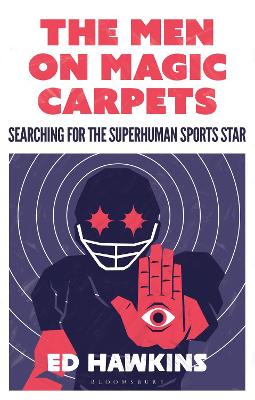 Book Reviews - The Men on Magic Carpets by Ed Hawkins

» Have you read this book? We'd like to know what you think about it - write a review about Men on Magic Carpets book by Ed Hawkins and you'll earn 50c in Boomerang Bucks loyalty dollars (you must be a Boomerang Books Account Holder - it's free to sign up and there are great benefits!) 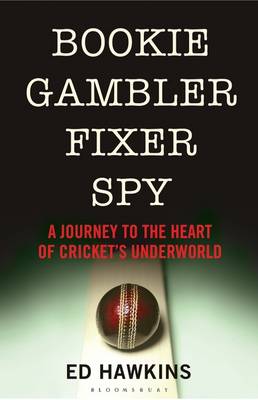